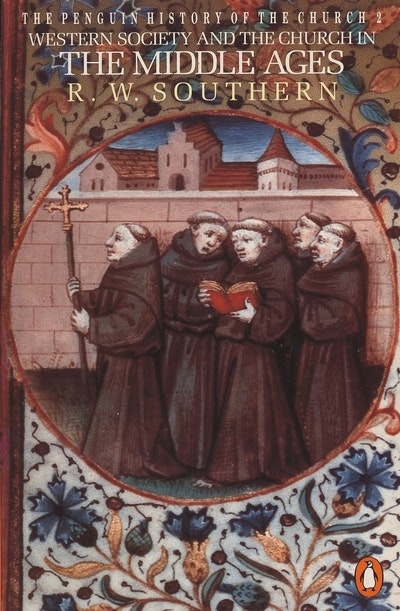 The Penguin History of the Church

Western Society and the Church in the Middle Ages

The history of the Western church in the Middle Ages is the history of the most elaborate and thoroughly integrated system of religious thought and practice the world has ever known. It is also the history of European society during eight hundred years of sometimes rapid change. This authoritative history shows how the concept of an organized human society, both religious and secular, as an expression of a divinely ordered universe, was central to medieval thought. Professor R. W. Southern's book covers the period from the eighth to the sixteenth century, highlighting the main features of each medieval age and studying the Papacy, the relations between Rome and her rival Constantinople, the bishops and archbishops and the various religious orders in detail, providing a superb study of the period. 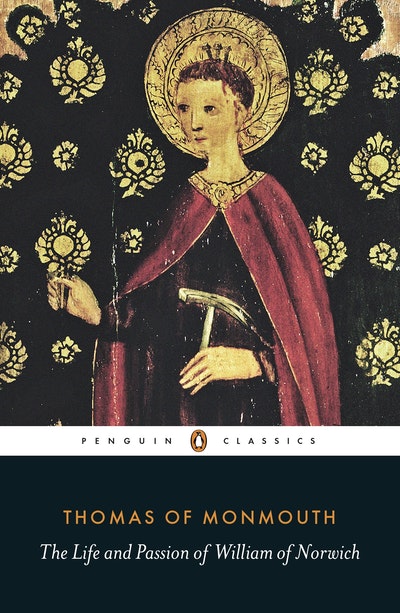 The Life And Passion Of William Of Norwich
Monmouth Thomas of, Thomas Of Monmouth