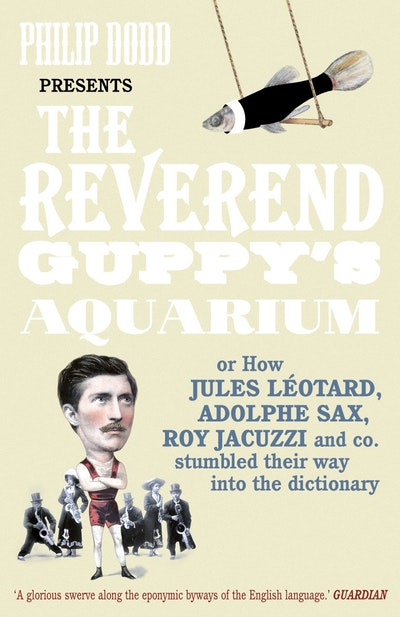 How Jules Leotard, Adolphe Sax, Roy Jacuzzi and co. immortalised their names in the dictionary

A wonderfully entertaining and idiosyncratic tour of the lives of those whose names have become part of the language, from Joseph Guillotin to Joseph B. Frisbie.

What is the connection between a rather unflattering item of clothing and the French trapeze artist Jules Léotard? Which filling did the Earl of Sandwich opt for when he made his great culinary invention? And was there really a Sir Oswald Binge whose week-long feasts were notorious for their excess?The Reverend Guppy's Aquarium answers these and many other questions drawn from the remoter corners of the English language, exploring the lives of an extraordinarily diverse range of people who happen to have one thing in common: by chance or deliberately, they have left their names deeply embedded in the language and consciousness of future generations. Each figure has something to tell us about a moment in history, or a discovery or invention, whether it's László Biró and his pioneering writing implement, or Étienne de Silhouette who, having fallen from grace at the French court, spent much of the later part of his life mournfully cutting out paper shapes.

Philip Dodd developed a love of words and language as the son of dedicated crossword solvers, while studying French and Spanish at Jesus College, Oxford, and in a career as a book publisher and editor. His books include The Book Of Cities (Pavilion, with Ben Donald), a tour d'horizon of the world's most intriguing metropolises, and Musical Instruments (HarperCollins), one of the Collins Gem series. He has also worked with the Rolling Stones, interviewing them for their 2003 autobiography According To The Rolling Stones, and with Nick Mason on his memoir Inside Out: A Personal History Of Pink Floyd, and he is the editor of Genesis: Chapter & Verse. He lives in St John's Wood, London and Rochester, Kent with his wife, two daughters and a tankful of guppies.

Praise for The Reverend Guppy's Aquarium

... one long glorious swerve ... the book requires no such justification and no defence. Like all good things - like pies - it just is.

Whilst there are some 'ah-ha' moments, as pieces of each puzzle fall into place, it is the storytelling and the author's obvious affection for his subject that give a heart to this book. It's a quirky collection, concerned as much with people, history and fate as with their eponymous associations 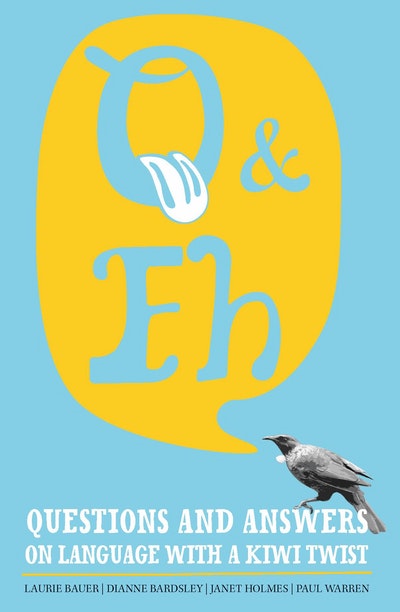 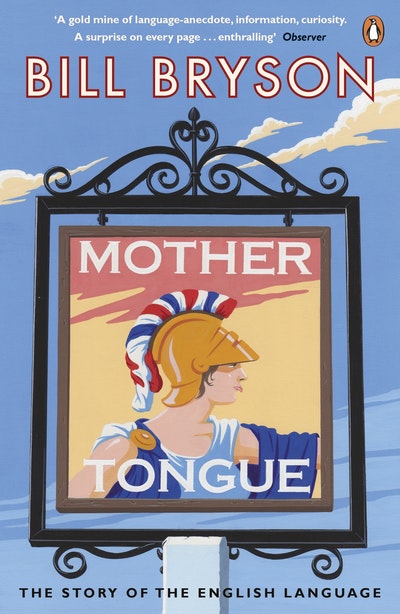 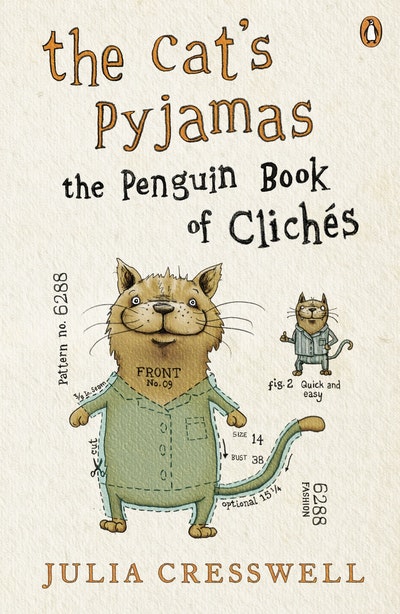 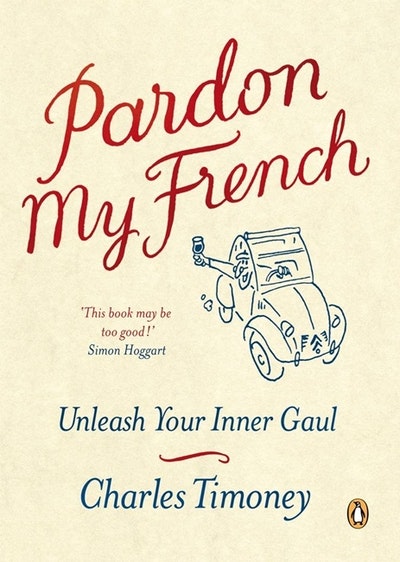 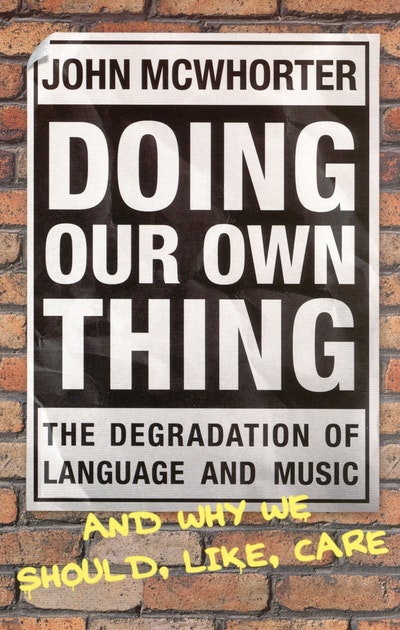 Doing Our Own Thing
John McWhorter 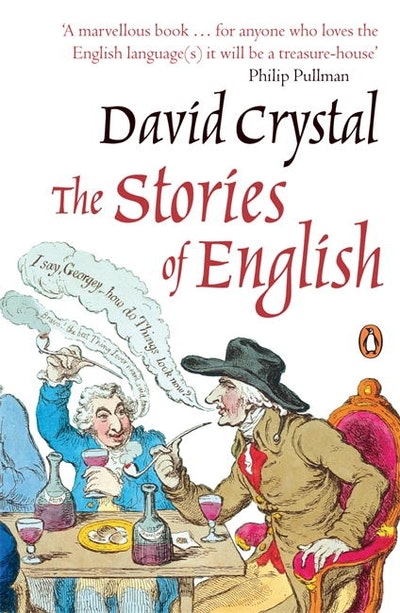 The Stories of English
David Crystal 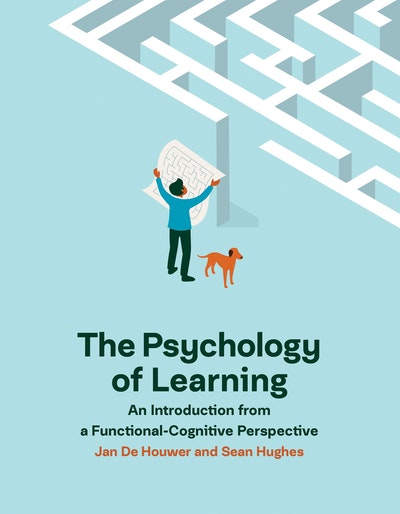 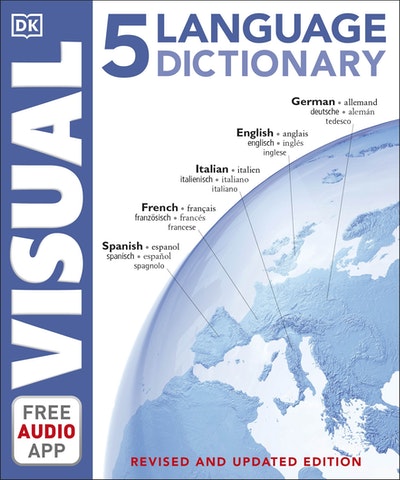 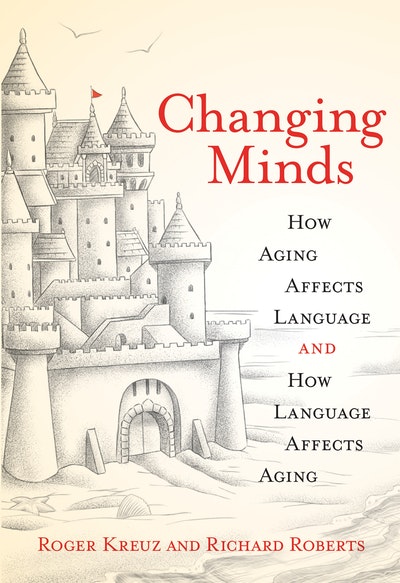