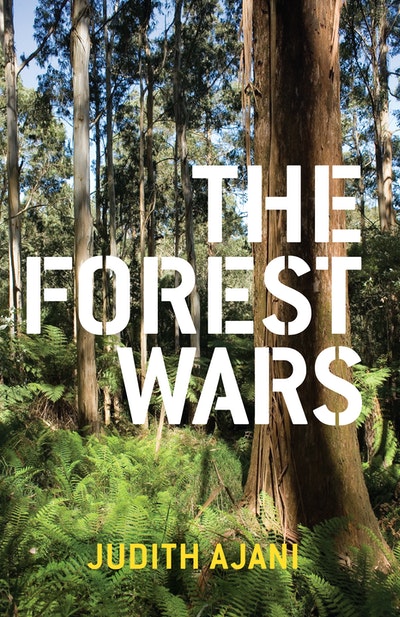 The Rise Of The Novel

Studies in Defoe, Richardson and Fielding

This is the story of a most ingenious invention: the novel. Desribed for the first time in The Rise of The Novel, Ian Watt's landmark classic reveals the origins and explains the success of the most popular literary form of all time.In the space of a single generation, three eighteenth-century writers -- Daniel Defoe, Samuel Richardson and Henry Fielding -- invented an entirely new genre of writing: the novel. With penetrating and original readings of their works, as well as those of Jane Austen, who further developed and popularised it, he explains why these authors wrote in the way that they did, and how the complex changes in society – the emergence of the middle-class and the new social position of women – gave rise to its success. Heralded as a revelation when it first appeared, The Rise of The Novel remains one of the most widely read and enjoyable books of literary criticism ever written, capturing precisely and satisfyingly what it is about the form that so enthrals us.

Ian Watt (1917-99) was a Professor of Humanities at Stanford University. During the Second World War he worked as a prisoner on the construction of the notorious Burma Railway before turning to the study of English literature. The Rise of the Novel (1957) was the first of a dozen books he wrote and is widely regarded as the seminal work in the study of the novel. His other books include Conrad in the Nineteenth Century (1979), Conrad: Nostromo (1988) and Myths of Individualism: Faust, Don Quixote, Don Juan and Robinson Crusoe (1998).

Praise for The Rise Of The Novel

A major contribution to the subject, in some respects the most brilliant that has appeared ... as enlivening and enriching as the works themselves

An important, compendious work of inquiring scholarship...alive with ideas 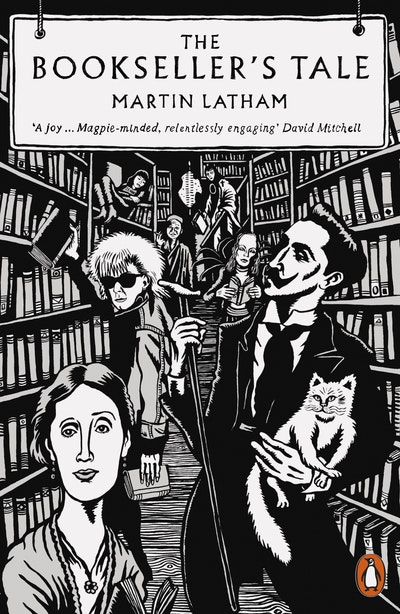 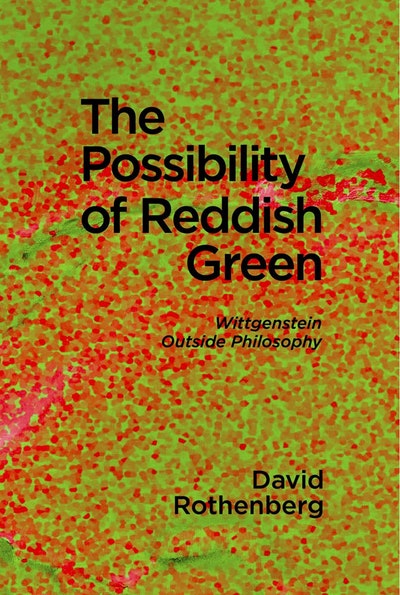 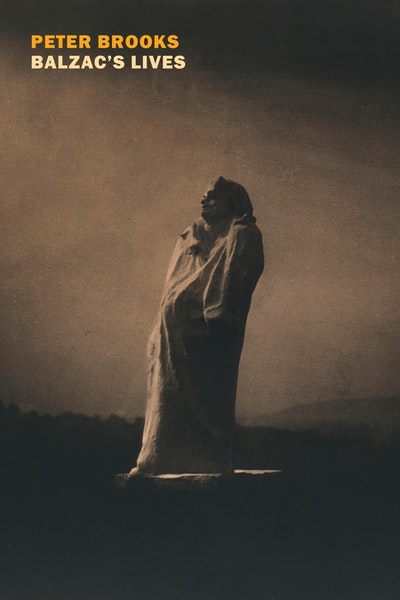 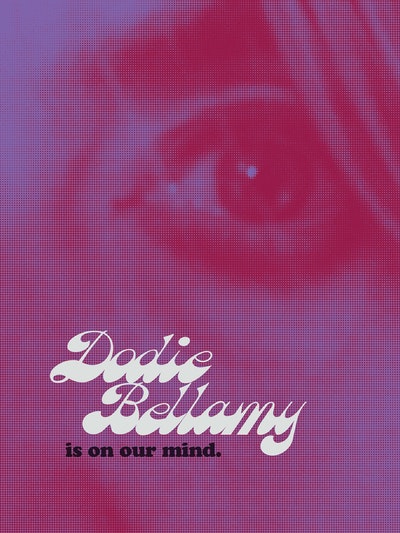 Dodie Bellamy Is on Our Mind
Jeanne Gerrity 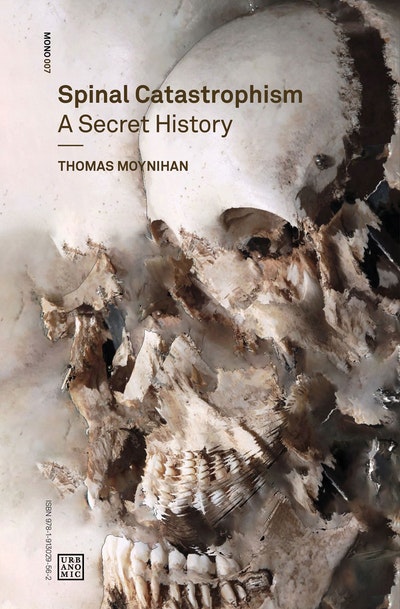 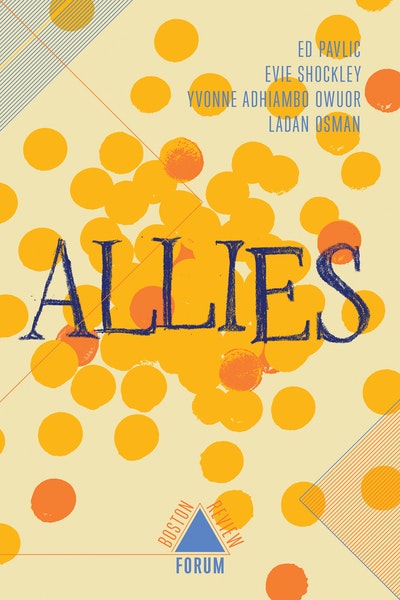 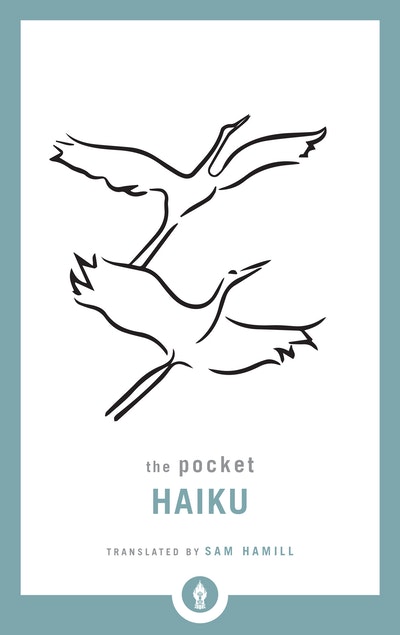 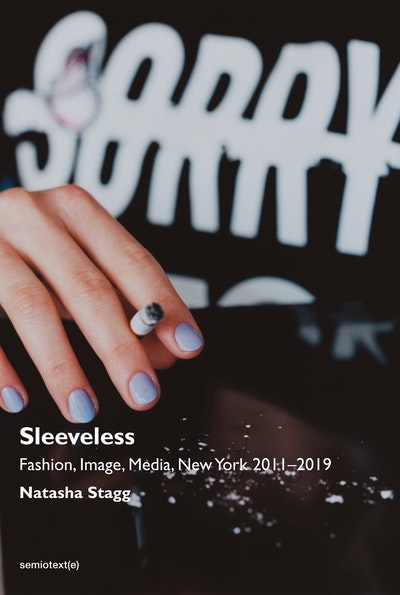