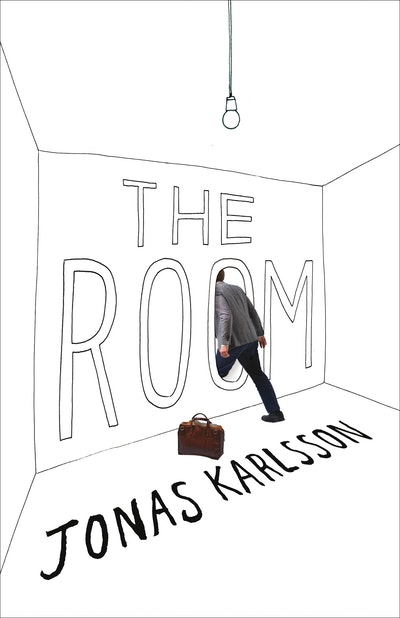 A quirky and unsettling tale, of dark humour and strange realities, about a bureaucrat, an open plan office and a secret room...

The Authority looks favourably upon meticulousness, efficiency and ambition. Bjorn has all of this in spades, but it's only in the Room that he can really shine. Unfortunately, his colleagues see things differently. In fact, they don't even see the Room at all.

The Room is a short, sharp and fiendish fable in the tradition of Franz Kafka, Samuel Beckett and Charlie Kauffman. If you have ever toiled in an office, felt like the world was against you or questioned the nature of reality then this is the novel for you.

Jonas Karlsson, one of Sweden's most prominent actors, has performed on Sweden's premier stage and in acclaimed feature films and TV series. Karlsson's playwriting debut, Nocturnal Walk, received rave reviews; spurred by the joy of writing for the stage, Karlsson began writing fiction. His first novel in the UK, The Room, was published last year. 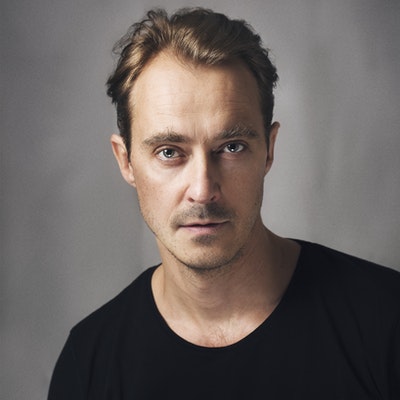 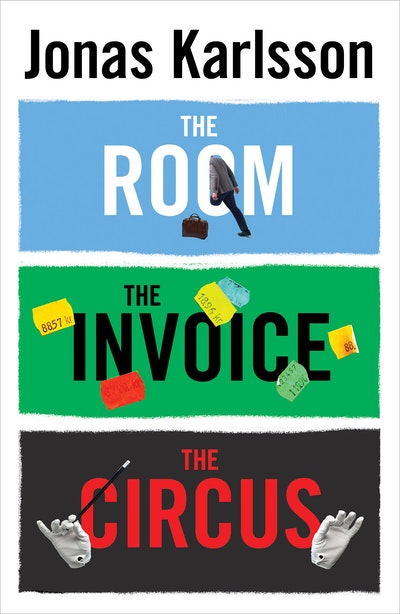 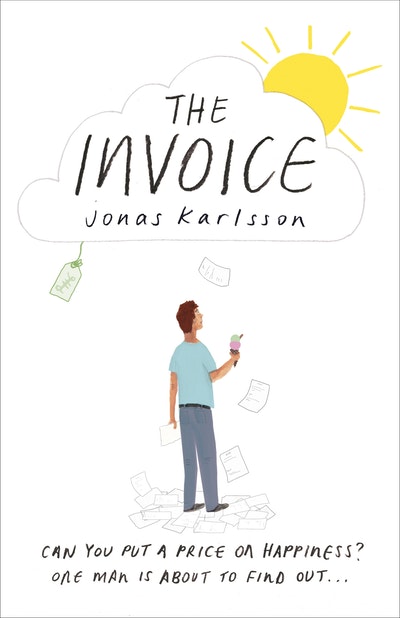 Praise for The Room

A gripping, tense, demonic fable in which the unease is precision-tooled and the turns of the screw wholly unexpected.

The Room is the most effective chapbook on workplace comportment since Glengarry Glen Ross. Hats off!

Thoroughly enjoyable… If you read only one novel by a famous Swedish actor translated into English this year, make it The Room

A brief but brilliant tale

The novel works both as a glorious satire of the modern workplace and as a psychological drama played through the eyes of Bjorn, a pedantic and thoroughly unreliable narrator. As entertaining as it is disturbing to be in his mind, I was both intrigued and entertained.

This is a very funny book about a magical room, but it is also a familiar, humane story about alienation and intolerance, set during a bleak Swedish winter

The Room deftly creates an intense mood that remains unbroken for the short, enjoyable period this novella takes to read

It’s a brilliant nightmare with a terrific ending

For all its sinister Kafkaesque traits, Jonas Karlsson’s The Room…packs several hilarious punches.

A Beckettian drama in an open plan office

Minimalism and surrealism, bundled in a short but powerful novel by Jonas Karlsson, one of Sweden's most successful authors of the moment

The Room is a contemporary version of The Trial by Franz Kafka: the same alienating and disruptive bureaucratic environment and the same hopeless struggle of the individual in the large, historically evolved system

A flawless novella that you will finish with a smile