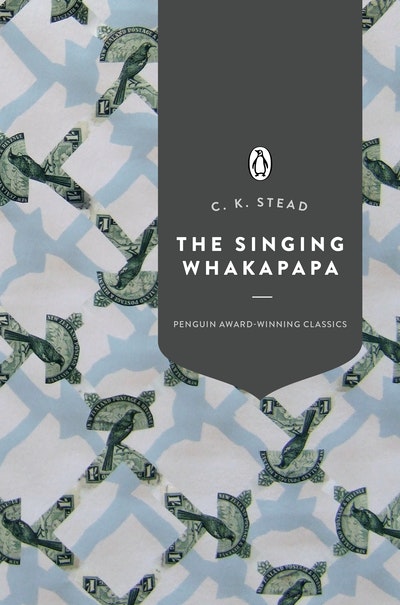 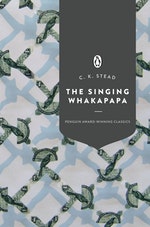 The Singing Whakpapa is a tale for our time - a compelling historical detective story in which the truth is stranger than any fiction, and in which the present becomes a backseat driver to the past.

The Singing Whakpapa is a tale for our time - a compelling historical detective story in which the truth is stranger than any fiction, and in which the present becomes a backseat driver to the past.
What is the truth of history, what are the facts - and how are we to know them?

This powerful novel is the story of John Flatt - missionary agriculturalist, witness to Waharoa's war of the 1830s against the Arawa, to the murder of the young woman Tarore and to the signing of the Treaty of Waitangi - and his great-great-grandson Hugh Grady, who more than a hundred-and-fifty years later tried to make sense of his own life by exploring all that has gone before. It is a story laced with passion, betrayal and revenge, at many levels, as greed overtakes good intentions and the cloak of history is pulled aside.

The Singing Whakapapa won the New Zealand Book Awards in 1995.

Novelist, critic, poet and essayist, C. K. Stead is one of New Zealand's foremost literary figures. Stead was Professor of English at the University of Auckland until 1986. He has published many volumes of poetry, two volumes of stories, several works of criticism and memoir, and eleven novels. Stead was made a Member of the Order of New Zealand in 2007. His most recent book is the first volume of his autobiography, South-west of Eden, published in 2010. 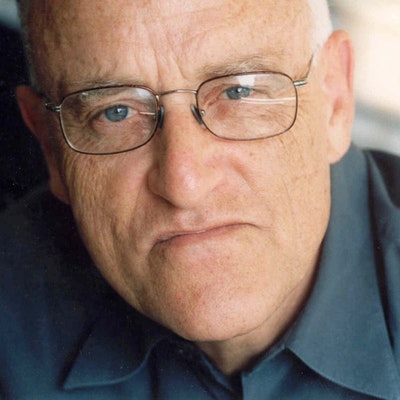 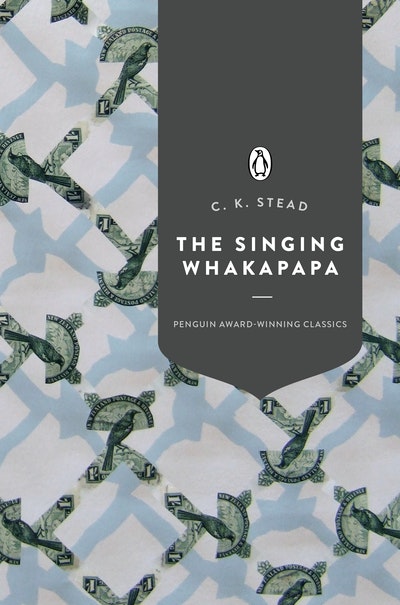 “'Life enhancing – that is the dominant sense this impressive novel leaves one with. Stead's 'best work of fiction for years' is how the dust-jacket puts it. Simply his best, I believe.' — Ken Arvidson, Sunday Star Times”

“ 'The Singing Whakapapa' will surprise many of Stead's critics by its content and humanity. It is a novel marinated in our colonial experience and one which skilfully uses the past to illuminate the present. It is Stead's best novel since All Visitors Ashore.' — Graeme Lay, North and South”

“ 'The Singing Whakapapa is highly readable for its intriguing story and its masterful prose – written beautifully, with the usual Stead humour and finesse.' — Kirsten Lawson, Otago Daily Times”

“ 'The Singing Whakapapa is an important work, both a social and historical commentary, and, perhaps more significantly, a literary achievement of great skill and wit.' — Frank Harper, Bay of Plenty Times”

“ 'Stead is so readable. Like Keri Hulme he is a poet who keeps his head in prose. Of our best-known novelists, only Frame and Hulme write as well. His pages resonate with a sensual enjoyment of life which is strongly attractive.' — Kai Jenson, Print-out”

“ 'The novel follows the search of a man for 'pattern, colour, harmony, a warp and a weft' who discovers 'that in the end there may only be a great granny knot of time and circumstance.' Above all this is a beautifully written and lucidly constructed book. Stead has always been a master of the sentence, and here he excels himself. Layers of sense, implication, sound and resonance are melded together in passages that recall his poetry.' — Mark Williams, Landfall”