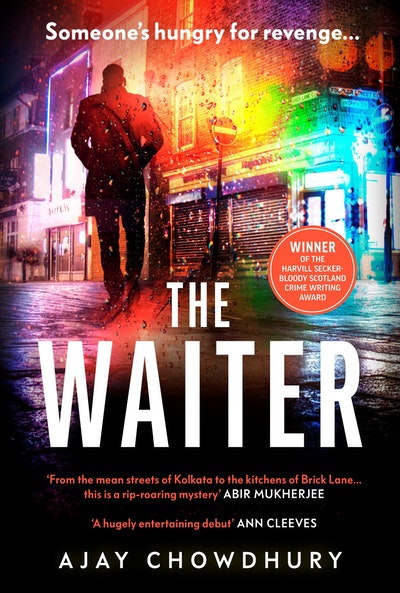 Disgraced detective Kamil Rahman moves from Kolkata to London to start afresh as a waiter in an Indian restaurant. But the day he caters a birthday party for his boss’s friend, his simple new life becomes rather complicated. The event is a success, the food is delicious, but later that evening the multi-millionaire host, Rakesh, is found dead in his swimming pool. The police declare it an accident, but Rakesh’s wife Neha is adamant it is murder.

Kamil's colleague Ava is accused of the crime, and Kamil takes it upon himself to investigate, with the help of his boss's daughter Anjoli. Kamil and Anjoli prove a capable team – but as the investigation progresses, Kamil struggles to keep memories of the case that destroyed his career in Kolkata at bay. . . and his past will soon catch up with him.

Ajay Chowdhury is the winner of the inaugural Harvill Secker and Bloody Scotland competition. He is a tech entrepreneur and theatre director who lived the first third of his life in India and then moved to London, where he cooks experimental meals for his wife and daughters. His first children’s book, Ayesha and the Firefish, was published in 2016 and The Waiter is his debut crime thriller. 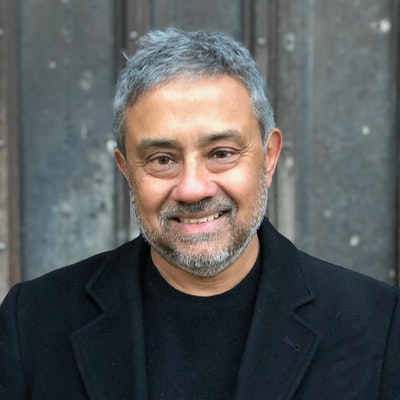