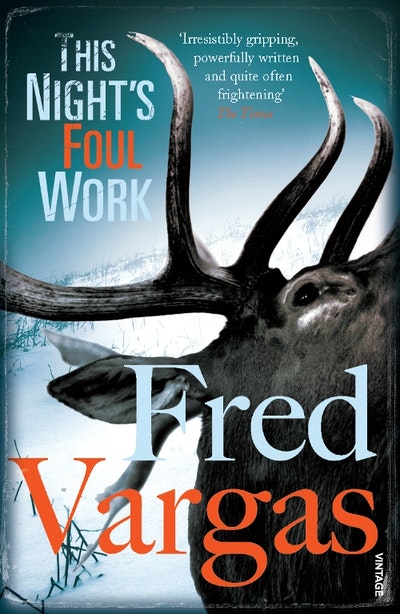 On the outskirts of Paris, two men have been found with their throats cut. It is assumed that this is a drug-related incident of the kind so often uncovered in that area of town. But Adamsberg is convinced that there is more to it. Anxious to keep control of the case, he must call in a favour from the pathologist Ariane Lagarde, someone he had come up against twenty-three years previously.

The trail also leads Adamsberg to a cemetery, where a grave has been disturbed with no apparent motive. Could this be the work of the elderly nurse – a serial killer caught by Adamsberg two years ago and recently escaped from prison?

Meanwhile a new lieutenant has been assigned to the team. There is something disquieting about him, not least when it emerges that he is from a neighbouring village in the Pyrenees, known for its feuds with Adamsberg’s own childhood home.

This Night’s Foul Work is another riveting case for that most engaging of contemporary detectives, Jean-Baptiste Adamsberg, and another triumph from the redoubtable Fred Vargas.

Fred Vargas was born in Paris in 1957. A historian and archaeologist by profession, she is now a bestselling novelist. Her books have sold over 10 million copies worldwide and have been translated into 45 languages. 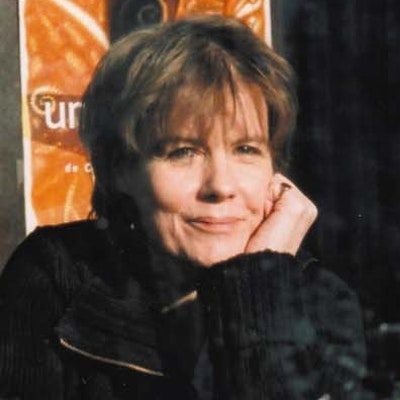 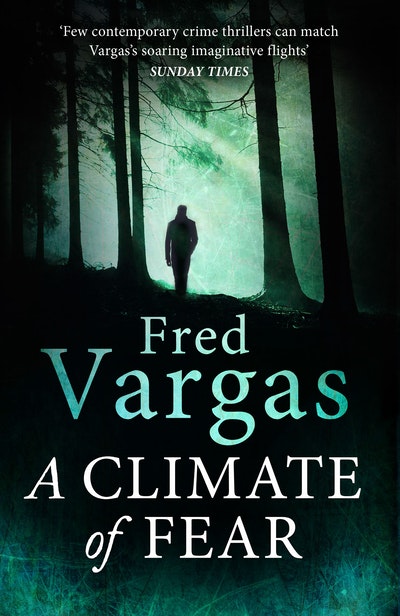 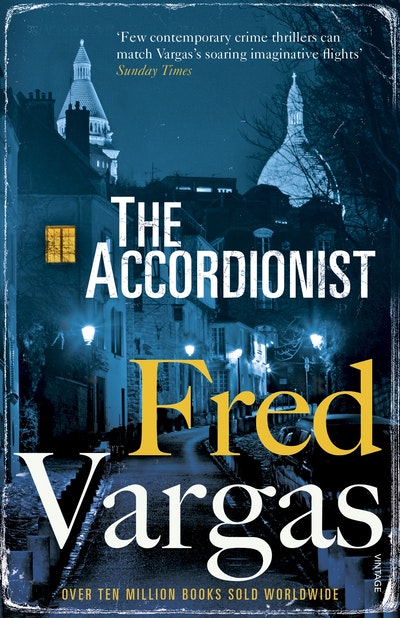 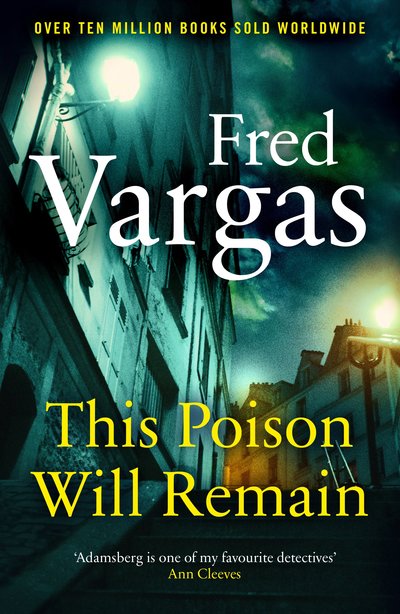 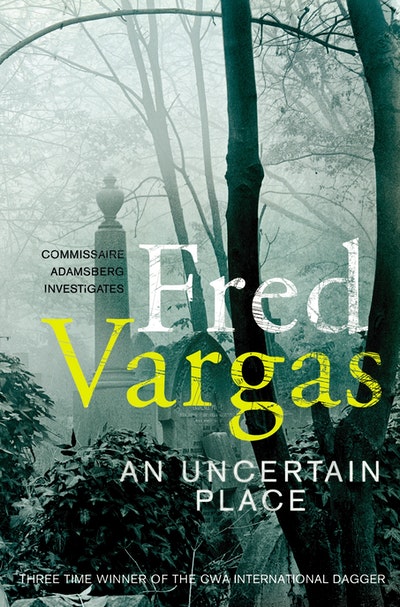 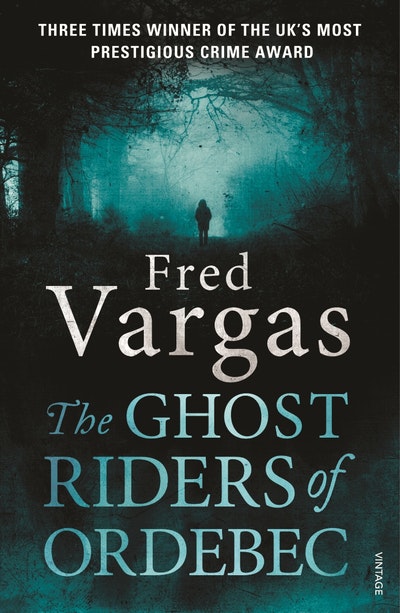 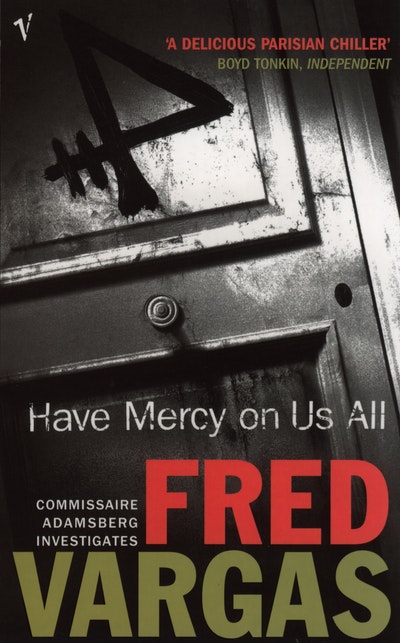 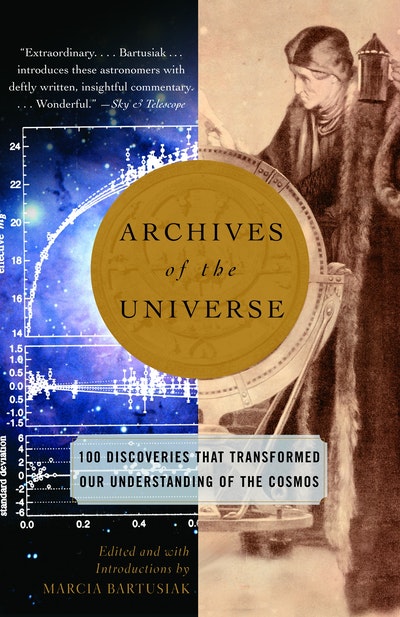 Praise for This Night's Foul Work

Fred Vargas ... is rapidly asserting herself as one of the most impressive working crime writers

If you haven't cottoned on to Vargas's brilliant Adamsberg detective stories, you're missing a treat

The fascination of Fred Vargas's books is due as much to her characters as her plots... sit back and enjoy