From National Book Award finalist Albert Marrin comes a compelling look at the life and impact of Thomas Paine and the profound power of ideas.

Uneducated as a boy, Thomas Paine grew up to become one of the most influential writers of the 18th century. He brought the world Common Sense, Rights of Man, and The Age of Reason; simply written, verbal battles against political, civil, and religious ignorance.

Dubbed 'The Father of the American Revolution', Paine began his written reign by fervently proposing the idea of American independence from Great Britain, where he lived before emigrating to the United States in his thirties. As one historical event led to another, Paine continued to divulge his ideas to the public, risking his reputation and even his life. Award-winning author Albert Marrin illustrates the hardships and significance of a man's beliefs and its affects on our nation in a way that all ages can comprehend. 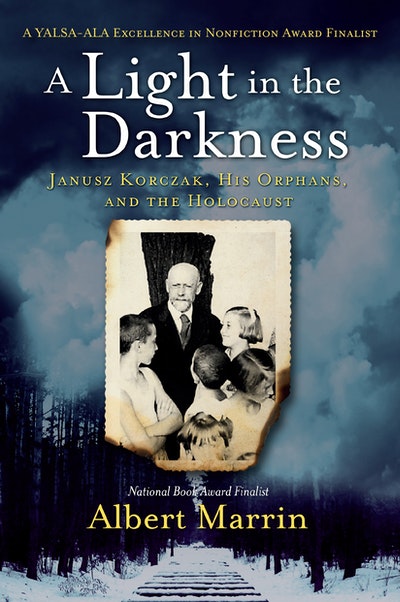 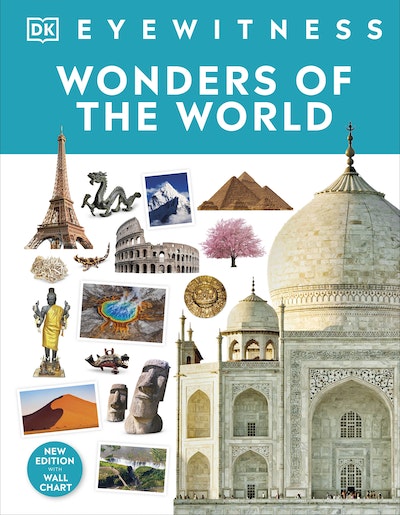 Wonders of the World
DK 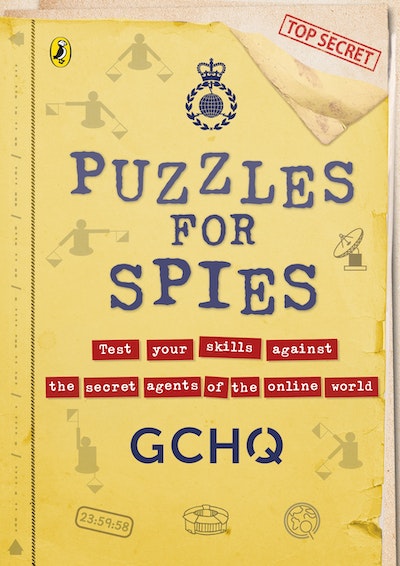 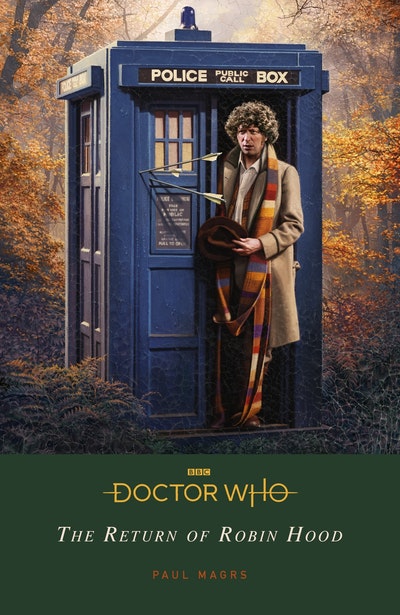 Doctor Who: The Return of Robin Hood
Paul Magrs 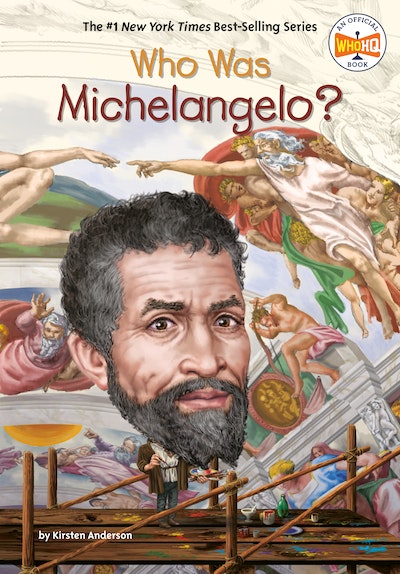 Who Was Michelangelo?
Kirsten Anderson 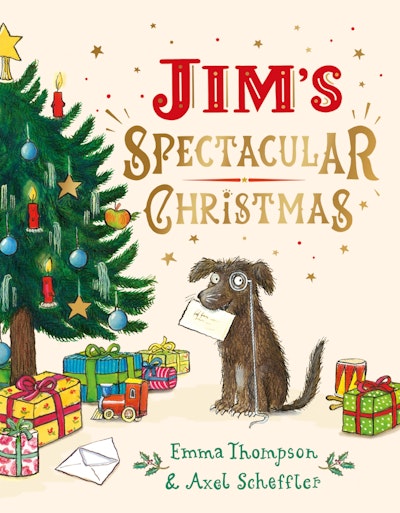 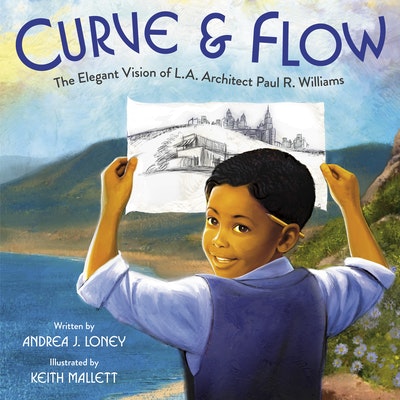 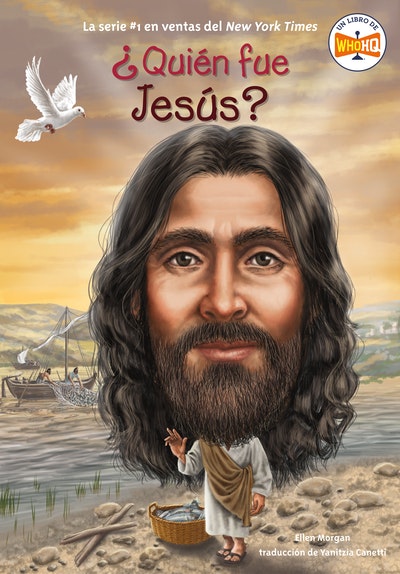 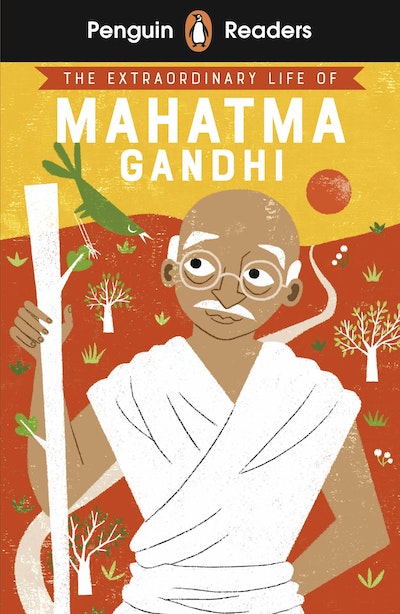 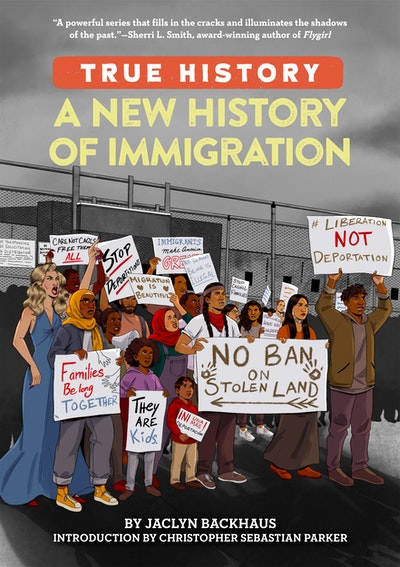 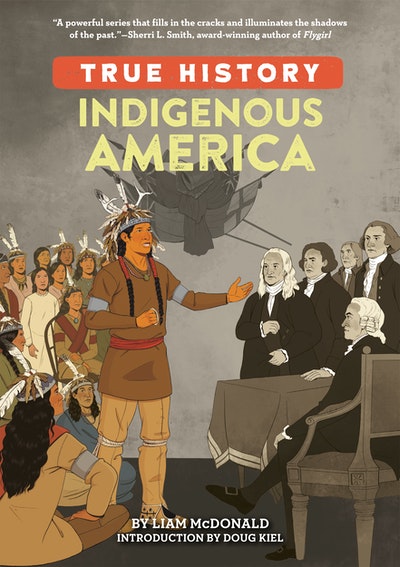