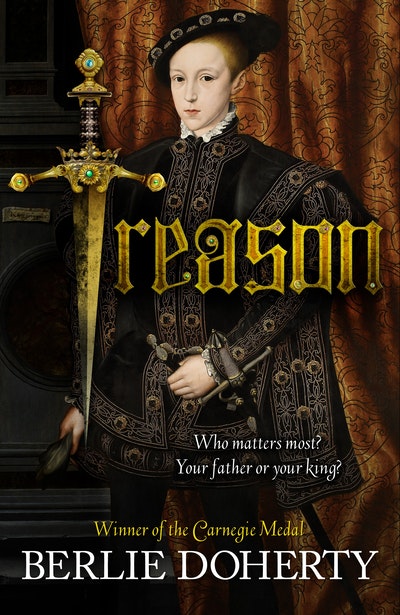 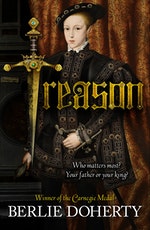 Will Montague is a page to Prince Edward, son of King Henry VIII. As the King's favourite, Will gains many enemies in Court. His enemies convince the King that Will's father has committed treason and he is thrown into Newgate Prison. Will flees Hampton Court and goes into hiding in the back streets of London. Lost and in mortal danger, he is rescued by a poor boy, Nick Drew. Together they must brave imprisonment and death as they embark on a great adventure to set Will's father free.

Berlie Doherty began writing for children in 1983, after teaching and working in radio. She has written more than 35 books for children, as well as for the theatre, radio and television. Berlie has won the Carnegie Medal twice: in 1987 for GRANNY WAS A BUFFER GIRL and in 1992 for DEAR NOBODY. She has also won the Writer's Guild Children's Fiction Award for DAUGHTER OF THE SEA. Her work is published all over the world, and many of her books have been televised. 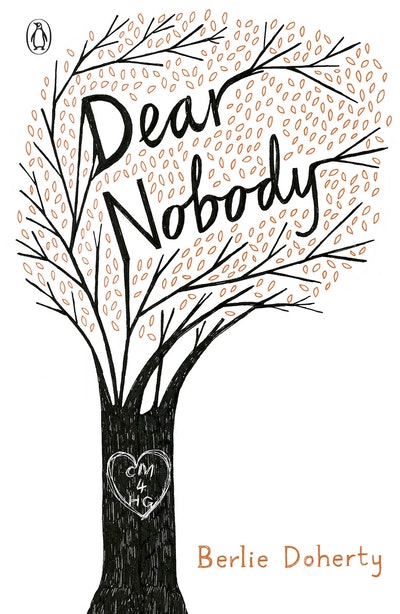 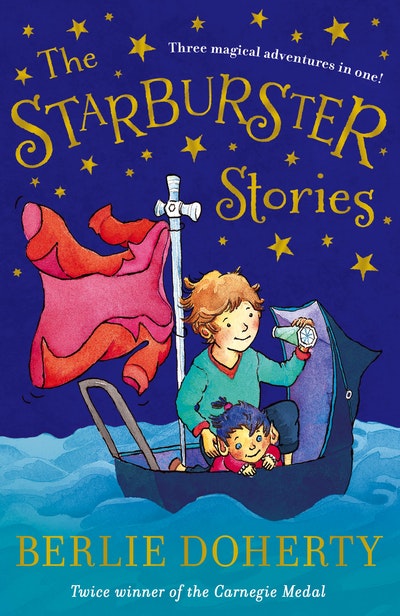 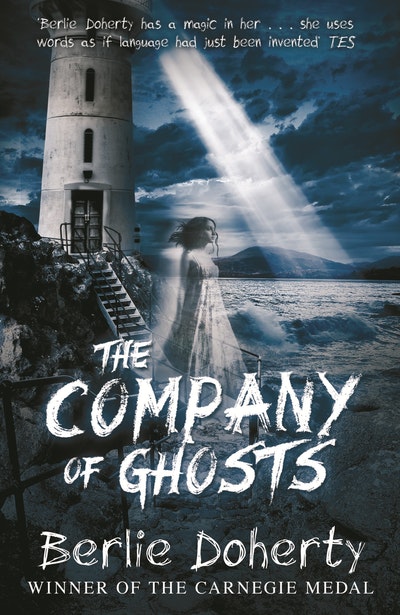 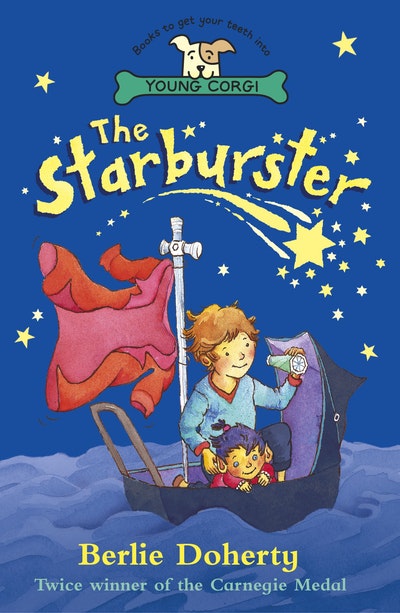 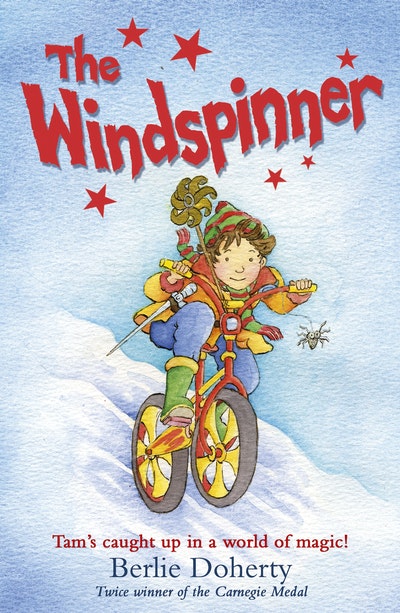 “A beautifully crafted book, packed with rich detail and a convincing sense of time and place.”

“A rich piece of historic fiction . . . written with great verve.”

“Fast and eventful . . . there is danger and fear but we never lose sight of what is truly important.”

“Brimming with detail and rich in wonderful characters.” 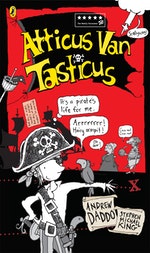 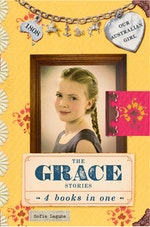 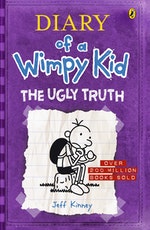