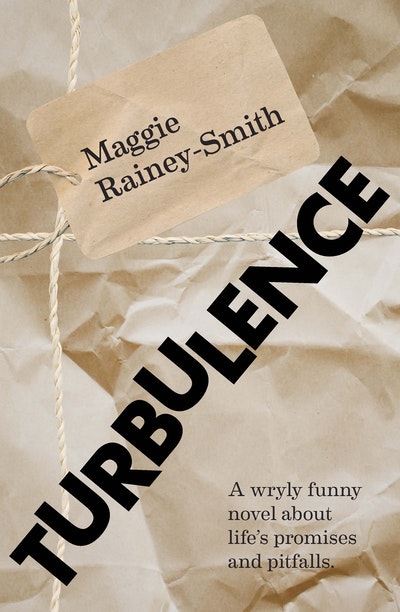 In this wryly funny novel, Adam tries to juggle midlife, an ex-wife, a new partner and a careering career as he contemplates life’s promises and pitfalls.

In this wryly funny novel, Adam tries to juggle midlife, an ex-wife, a new partner and a careering career as he contemplates life’s promises and pitfalls.

Adam is fortyish, coasting along and relatively content, while his glamorous partner, Louise, takes centre stage. But half a lifetime ago his aspirations were higher, and he was certain about the future he’d share with Judy. When an unexpected invitation arrives, uncomfortable truths resurface and the secrets of the past spill out. How will Adam manage attending a reunion in the company of both Louise and Judy — not to mention stepfatherhood and a state of siege at work?

Her first novel, the bestselling About Turns, was chosen by Whitcoulls as their first-ever New Zealand Guaranteed Great Read. She has had poetry, short stories and essays published in magazines, including Sport and The New Zealand Listener, and was short-listed for the Landfall Essay Prize in 2004. Reviewing About Turns, Kimberly Bartlett in the Herald on Sunday pointed out, ‘Rainey-Smith frees herself from the constraints of a great deal of women’s fiction by steering away from romantic love. Instead, she explores themes of friendship, infidelity, literature and class in New Zealand.’ New Idea called it an ‘engaging, poignant book’, while The New Zealand Herald described it as ‘evocative’ with some ‘classic comedy lines’.

She is the current Chair of the Wellington Branch of the New Zealand Society of Authors, Membership Officer for the Friends of the Randell Cottage, and a guest book reviewer on Beatties Book Blog. She has her own blog (acurioushalfhour@wordpress.com) and website (www.maggieraineysmith.com). 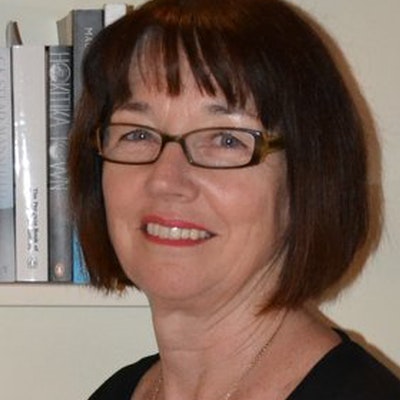 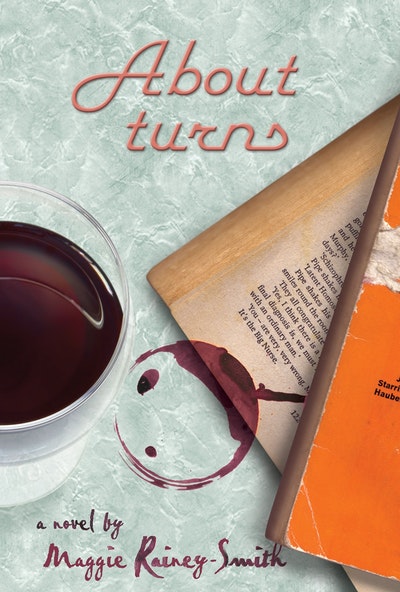 The wonderful David Szalay is back with Turbulence, an Editor's Choice for me.

[David Szalay's] mastery of form is evident: with deft touches he builds a tangible world.

I was intrigued by the premise and the first story didn't disappoint, capturing that altered state which being cooped up in [an aeroplane] seems to invoke.

More tales of mortality from a master of the genre... [Turbulence] is a chilling achievement.

Beautifully and delicately told. Each perfectly-formed story is part of a bigger narrative, as Szalay explores the way our actions influence those around us, and highlights the fact that while our technologically connected planet seems to be growing smaller, the people living upon it have grown more isolated from one another.

Reading David Szalay is like receiving a series of electric shocks: his preference for short, sharp sketches, rather than a single, linear plot, means that his books deny the reader the comforts of conventional, more languid storytelling. Szalay's stories may be over in just a matter of minutes, but they are violently, appallingly immersive.

A portrait of our species at a time of crisis... Szalay is our greatest chronicler of these rootless, tradeworn places, and the desperate, itinerant lives of those who inhabit them.

One of the impressive things about [Turbulence] is the speed and deftness with which Szalay convinces the reader that he knows what it's like to be an Indian guest worker in Qatar, an upmarket journalist in Sao Paulo, or a prosperous Senegalese businessman... Szalay's mixture of directness and withholding looks increasingly masterly.

Szalay conjures up his characters and locations deftly and elegantly, giving each subtle vignette a lingering resonance.

Especially striking, in Mr Szalay's recent work [Turbulence], is how easily he inhabits diverse perspectives. A willingness to leave the dots unjoined is one of the virtues that make Mr Szalay's fiction so rewarding.

Szalay's gift for inhabiting entirely different lives is as remarkable and spooky as ever.

Embedded in each story is a similar moment of jeopardy, disrupting the illusion to remind us how "normal life" is as unlikely and precarious as flight. Each chapter is extremely short, and yet, with impressive economy, Szalay establishes both a new character and sense of security, only to shatter it with a swift, surprising reveal.

There's barely a story here which isn't in some way engaging and absorbing, the author's compassion and involvement with characters shining through even in times of deepest isolation.

Each story is wonderfully imagined, with a pleasing absence of authorial sermonising. Ambitious and haunting, these expertly executed vignette - confident in their concision and control - seem hard to improve upon.

What Szalay does so well is the minute-by-minute apprehension of the close-up world.combined.with an impressively global vision. It's part of Szalay's genius that he can encompass the distance between the two.

As Szalay consistently uproots his reader, proliferating characters and locations, [Turbulence] could be seen as an experiment in the limits of sympathy. a practical test for the way we feel (or fail to feel) for others. Such calculated neutrality is the perfect foil to some heart-stoppingly beautiful prose. Things in this elegant, frightening, politically charged book, fall apart. They also lift off.

High-concept and highbrow. a surprisingly poignant lap around the world

Turbulence.works brilliantly, with each tale carrying on from the last, interconnected by characters on a journey somewhere. The transitory nature of modern life is captured magnificently, building into a fine meditation on 21st-century anxiety.

Turbulence. comes together as a whole wonderfully, showing great insight and empathy, as well as a subtle yet gifted writing style. A beautiful little book!