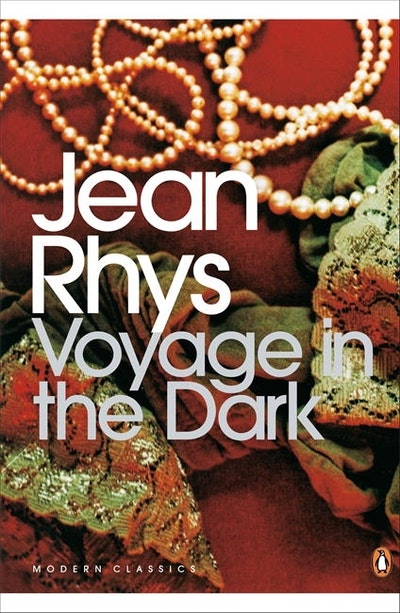 Voyage in the Dark

'It was as if a curtain had fallen, hiding everything I had ever known,' says Anna Morgan, eighteen years old and catapulted to England from the West Indies after the death of her beloved father. Working as a chorus girl, Anna drifts into the demi-monde of Edwardian London. But there, dismayed by the unfamiliar cold and greyness, she is absolutely alone and unconsciously floating from innocence to harsh experience. Her childish dreams have been replaced by the harsher reality of living in a man's world, where all charity has its price Voyage in the Dark was first published in 1934, but it could have been written today. It is the story of an unhappy love affair, a portrait of a hypocritical society, and an exploration of exile and breakdown; all written in Jean Rhys's hauntingly simple and beautiful style.

If you enjoyed Voyage in the Dark, you might like James Joyce's A Portrait of the Artist as a Young Man, also available in Penguin Classics.