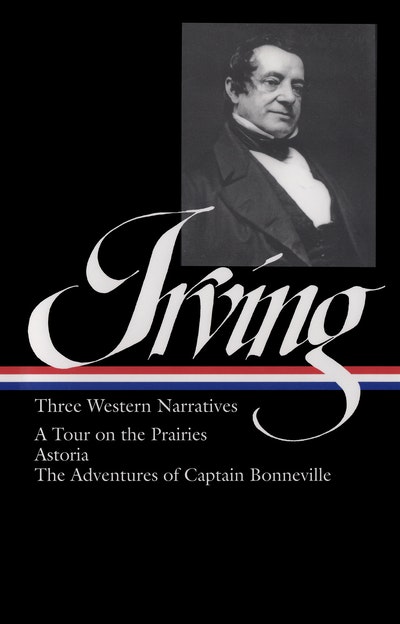 America’s first internationally acclaimed author, Washington Irving established his fame with tales of the Hudson Valley in the days of Dutch rule, and then spent seventeen years in Europe mining the Old World for stories. When he finally returned to the United States, he embarked on a trilogy of books on the American West that would prove decisive in molding his compatriots’ conception of the Great Plains, the Rocky Mountains, and the Pacific Northwest. The Library of America presents this Western trilogy in its third volume of Irving’s work.

Irving’s own encounter with the West came in 1832 when he accompanied the Commissioner of Indian Affairs on a month-long journey to what is now eastern Oklahoma. His account of that trip, A Tour on the Prairies (1835), described wild landscape, rugged inhabitants, and dramatic chases and hunts with an eye for romantic sublimity and a keen appreciation of the frontiersman’s “secret of personal freedom.”

After the success of his first western book, Irving undertook to write the history of John Jacob Astor’s ultimately failed attempt to establish a fur-trading empire in the Northwest. In Astoria (1836), he created a sweeping epic of exploration, commercial enterprise, and “contest for dominion on the shores of the Pacific,” drawing on Astor’s rich archive of materials and enlivening it with his flair for vigorous storytelling.

In The Adventures of Captain Bonneville (1837), Irving focused on a single memorable figure—an army officer and fur trader who may also have been an American spy tracking British ambitions in the far country—to reveal the flavor of frontier life in the Rockies and beyond.

Washington Irving (1783 – 1859) was born into a rich New York family, the youngest of eleven children. He was named after the great future American President, George Washington. Young Washington's early education was patchy but he developed an early love for books and writing. As an adult he didn't have to worry about earning a living and after practising law for a few years he began to write for newspapers and magazines. His first book, Knickerbocker's History of New York (1809), was the first American humorous book which was also literature. It was a great success but Irving continued to be only a part-time writer.

In 1815 he moved to London to manage the British end of the family business and stayed for seventeen years. When the family business collapsed in 1817, He had to make a living for the first time. The immediate result was The Sketch Book of Geoffrey Crayon, Gent which contained his two most famous fantasy stories, Rip van Winkle and The Legend of Sleepy Hollow. These classic stories have kept Washington Irving's name alive. He is often called 'the father of American literature' because of the charm and style of his writing and because he was always breaking new ground. 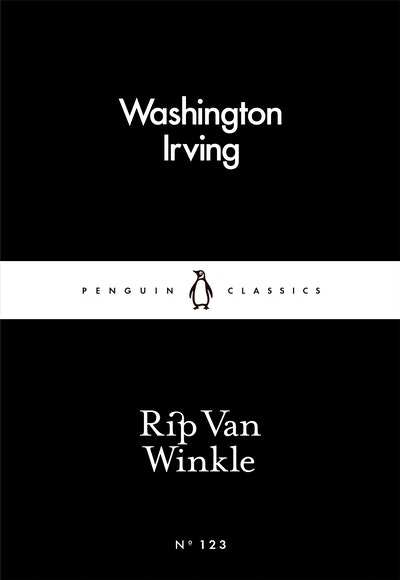 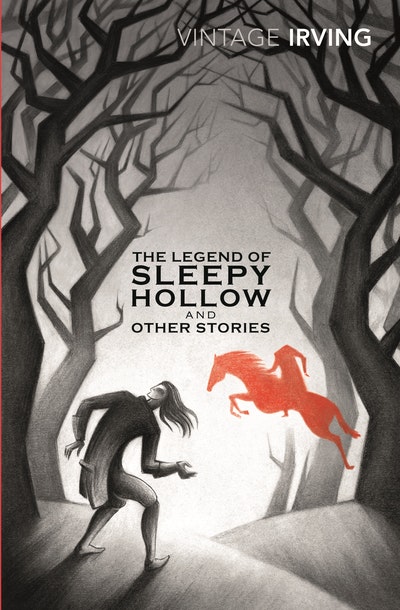 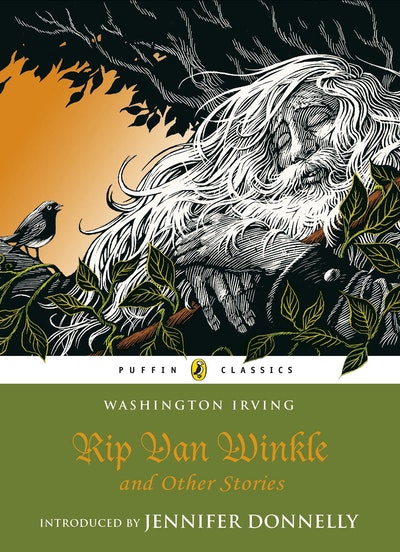 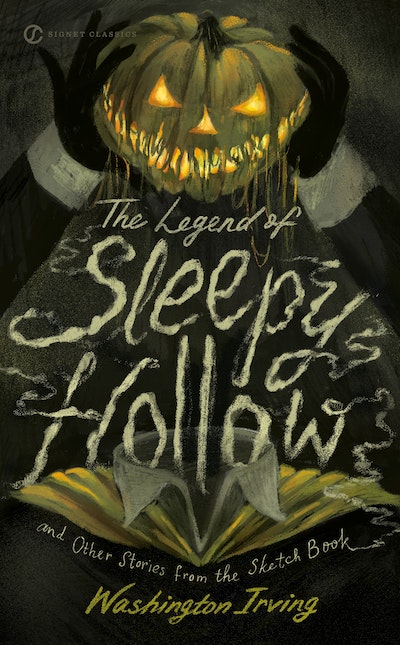 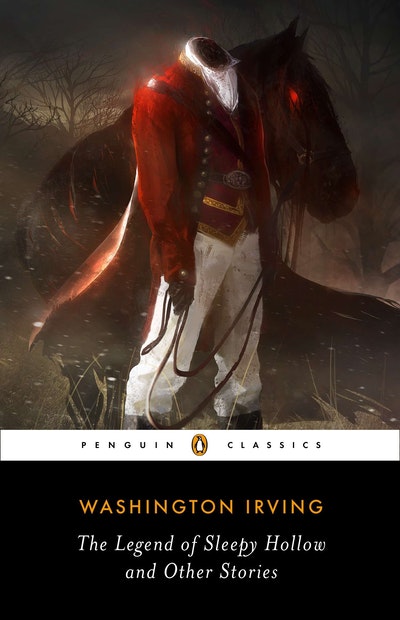 “[T]hese colorful works reveal a side of the author—that of a travel writer—all too often ignored.” — Dallas Morning News