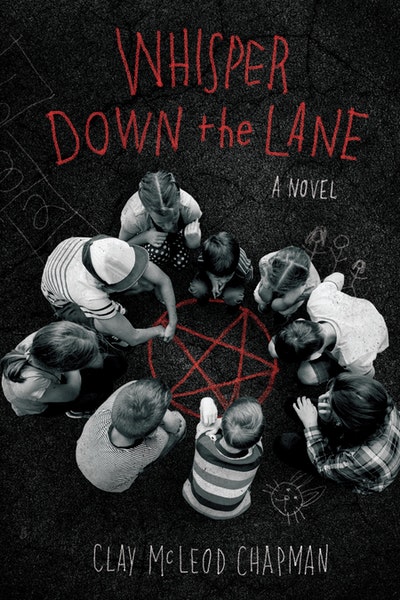 Whisper Down the Lane

“Darkly compelling, deeply discomfiting, and achingly human. . . . Prepare to surrender some sleep for this twisting tale of family, memory, identity, and the weight of old sins.”—Shaun Hamill, author of A Cosmology of Monsters

Inspired by the McMartin preschool trials and the Satanic Panic of the ‘80s, the critically acclaimed author of The Remaking delivers another pulse pounding, true-crime-based horror novel.

Richard doesn’t have a past. For him, there is only the present: a new marriage to Tamara, a first chance at fatherhood to her son Elijah, and a quiet but pleasant life as an art teacher at Elijah’s elementary school in Danvers, Virginia. Then the body of a rabbit, ritualistically murdered, appears on the school grounds with a birthday card for Richard tucked beneath it. Richard doesn’t have a birthday—but Sean does . . .

Sean is a five-year-old boy who has just moved to Greenfield, Virginia, with his mother. Like most mothers of the 1980s, she’s worried about bills, childcare, putting food on the table . . . and an encroaching threat to American life that can take the face of anyone: a politician, a friendly neighbor, or even a teacher. When Sean’s school sends a letter to the parents revealing that Sean’s favorite teacher is under investigation, a white lie from Sean lights a fire that engulfs the entire nation—and Sean and his mother are left holding the match.

Now, thirty years later, someone is here to remind Richard that they remember what Sean did. And though Sean doesn’t exist anymore, someone needs to pay the price for his lies. 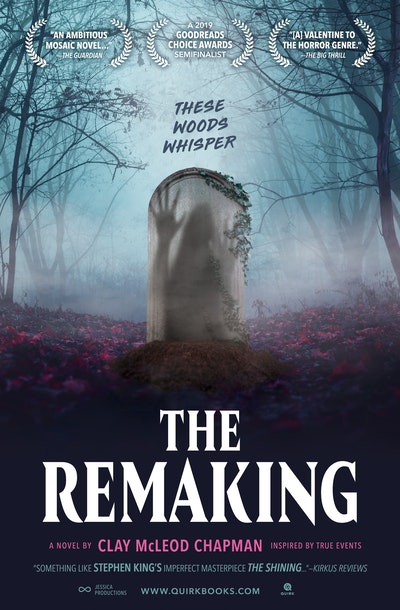 Praise for Whisper Down the Lane

One of POPSUGAR’s Best New Mystery and Thriller Books of April 2021 One of The Lineup's Scariest Horror Books We're Most Looking Forward to in 2021 “[A] spellbinding psychological thriller...a suspenseful tale of paranoia that will keep readers riveted until the last surprise is sprung.”—Publishers Weekly, starred review “Within just a few pages you’ll have gotten enough shocking violence, overwhelming fear and psychological intrigue to keep you hooked for hours.”—BookPage, starred review “Creepy and engaging, this is a tale for readers who enjoy true crime like We Believe the Children by Richard Beck (2015), horror like Grady Hendrix's My Best Friend's Exorcism (2016), and intensely disorienting psychological suspense like Fever Dream by Samanta Schweblin (2017).”—Booklist “This clever, creepy roller-coaster ride is perfect for fans of fast-paced horror with the flavor of true crime.”—Library Journal “Whisper Down the Lane is a well-crafted thriller with an intricate plot. Chapman writes in an unadorned manner and with a sharp eye toward the underside of American popular culture.”—New York Journal of Books “Chapman expertly taps into the hysteria of the famed “Satanic Panic,” creating a chilling, psychological thriller that keeps the reader guessing and worrying, wondering what’s real.”—Daily Dead “Devilishly good. In Whisper Down the Lane, Clay McLeod Chapman has given us a diabolically creepy hybrid of horror and psychological suspense that thrills as much as it unsettles. You’ll keep turning the pages even as your hands shake.”—Riley Sager, New York Times bestselling author of Home Before Dark “A ruthlessly compelling novel, where two stories close on each other like a claw—a truly diabolical nightmare that daylight can’t dispel—all the more terrifying for what it tells us of ourselves.”—Ramsey Campbell, author of The Wise Friend and The Searching Dead “In Whisper Down the Lane, Clay McLeod Chapman has gifted readers a novel that is darkly compelling, deeply discomfiting, and achingly human. We squirm as the dread and terror mount, but we can’t stop reading. We’re under the spell of a true storyteller, and bound to follow him wherever he takes us. Prepare to surrender some sleep for this twisting tale of family, memory, identity, and the weight of old sins.”—Shaun Hamill, author of A Cosmology of Monsters “Chapman is a maestro at building grim suspense to the point of unimaginable consequences, proving genuine horror dwells in the world we live in today.”—Mystery and Suspense Magazine 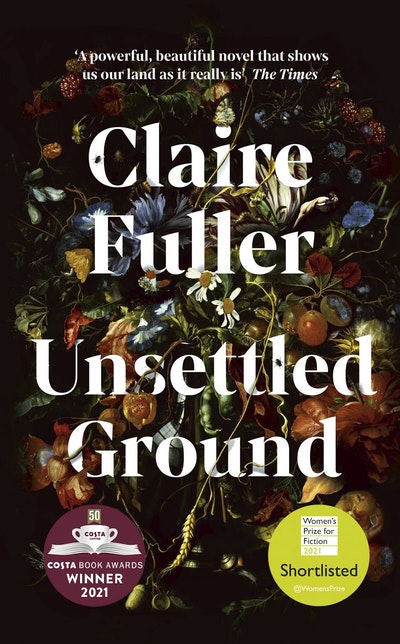