William III (1689-1702) & Mary II (1689-94) (Britain's only ever 'joint monarchs') changed the course of the entire country's history, coming to power through a coup (which involved Mary betraying her own father), reestablishing parliament on a new footing and, through commiting Britain to fighting France, initiating an immensely long period of warfare and colonial expansion. Jonathan Keates' wonderful book makes both monarchs vivid, the cold, shrewd 'Dutch' William and the shortlived Mary, whose life and death inspired Purcell to write some of his greatest music.

Jonathan Keates is a prizewinning biographer and novelist, well known as a reviewer and as a writer on Italian culture and history. He teaches at the City of London School and is a Fellow of the Royal Society of Literature. 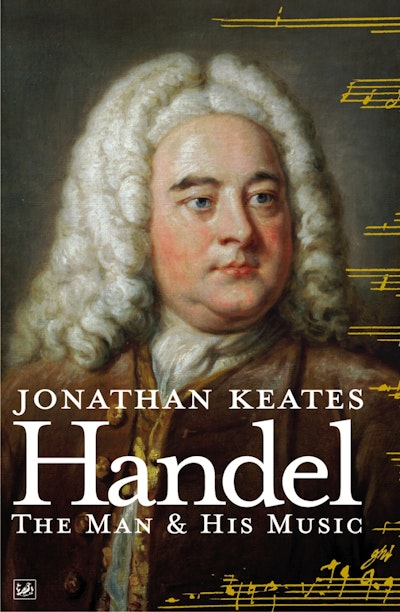 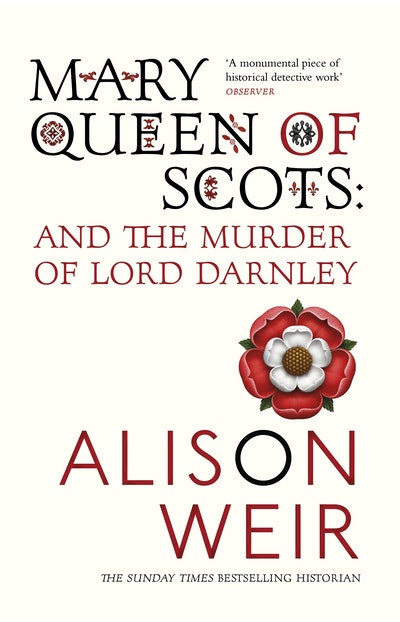