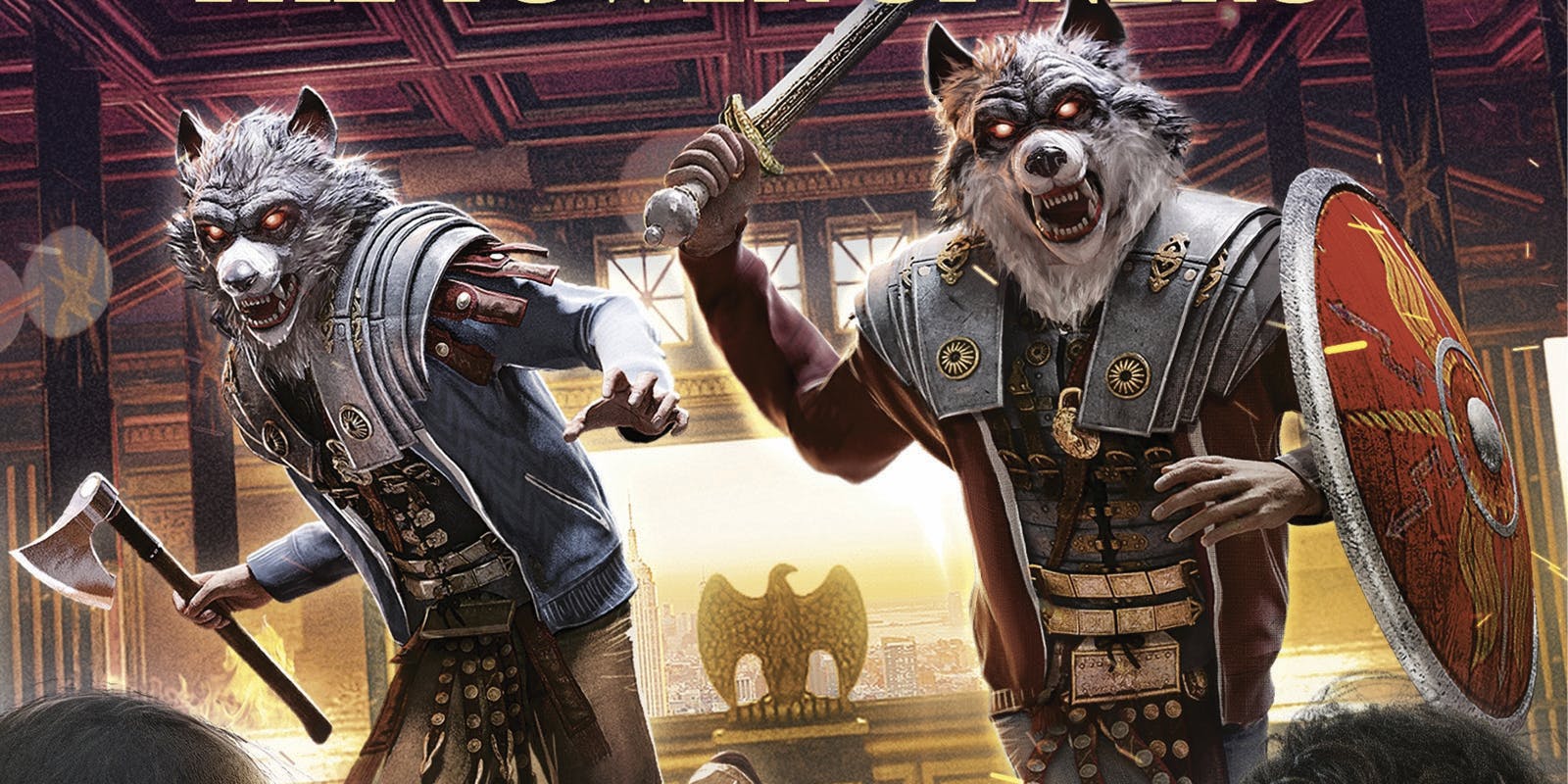 Percy Jackson and the Olympians

Percy Jackson is your everyday teenage New Yorker – or at least he was. In the very first novel in Rick Riordan’s epic five-part series, Percy Jackson and the Lightning Thief, Percy suddenly goes from being a normal kid to accidentally vaporizing his maths teacher! In that single moment, Percy’s life changes forever. Our unlikely hero discovers that he is, in fact, a half-blood – a demigod, half-human half-god.

Percy is then immediately thrown into training; from learning to be a warrior at Camp Half-Blood to battling monsters in the modern-day world. Yesterday, homework was a worry, today, staying alive is.

The Heroes of Olympus

Set within the same world as the Percy Jackson series, new, old (and ancient) heroes and villains explore and battle their way across the pages of this epic series. In The Heroes of Olympus, Riordan draws on elements of Roman mythology, adding them to his ready-made world of Greek myths and legends – introducing us to Camp Jupiter, filled with Roman demigods.

This is the perfect follow-up series for those who have completed the Percy Jackson books and are looking for their next big reading thrill. Or it’s a great way to begin your demigod journey!

The Trials of Apollo

This time around, the hero of the series is, in fact, a legendary Greek God: Apollo. There’s just one little thing – Apollo angered his father Zeus, the King of the Gods, and he’s been banished to Earth. Not only that, he’s been transformed into a human teenage boy called Lester! Without his godly powers, and stuck in New York of all places, a confused Lester sets off to Camp Half-Blood to seek help.

Let the Trials of Apollo begin…

Discover the beauty and magnitude of Norse mythology

Magnus Chase is an orphan living on the streets of Boston. That is until one day he’s kicked awake  by a stranger, who has a terrifying message: “They’re after you.” Magnus is soon reunited with his obnoxious uncle and learns that his long-lost dad is actually a Norse god called Frey. Just like that, this unlikely hero’s life is changed forever.

If you're after a few more mystical hammers, fire giants, and zombies from your adventures, you should explore Rick Riordan’s Magnus Chase series, because it’s got the lot!

Unlock the legends of Ancient Egypt

The pharaohs of ancient Egypt are far from dead and buried. And so, unfortunately, are their gods.

Egyptian myths and ancient curses are on the cards in Rick Riordan’s The Kane Chronicles. Our heroes are brother and sister, Carter Kane and Sadie Kane. Their epic adventure is ignited when their dad accidentally unleashes Set, the evil god of chaos, from the British Museum. Carter and Sadie escape, but not before Set imprisons their dad within a golden tomb. The pair embarks on a mission to rescue their father that leads to an incredible discovery: the truth about their family’s history.

This terrifying and turbulent quest is an adventure of adventures. Are you in?

Go on an epic undersea adventure

Daughter of the Deep

Rick Riordan's latest book, Daughter of the Deep is inspired by Jules Verne's Twenty Thousand Leagues Under the Sea and follows Ana Dakkar, a freshman at Harding-Pencroft Academy. The school is known for producing the best marine scientists, naval warriors and underwater explorers in the world.

At the end of freshman year students of Harding-Pencroft Academy must embark on top-secret weekend trial at sea.

On the ride to the trials, Ana and her classmates witeness a tragedy that will change the course of their lives forever.

Which Harding-Pencroft House do you belong to?

Take the aptitude test to find out!

Print your own legendary Magnus Chase and Percy Jackson bookmarks.