The Venerable Adrienne Howley was ordained in 1982 by His Holiness the Dalai Lama and in 1993 took the highest ordination vows possible from a Vietnamese Buddhist master. She is the author of The Naked Buddha (Bantam, 1999) and My Heart, My Country, a biography of noted Australian poet Dorothea Mackellar (UQP, 1989). A mother of two and former nurse, she has sailed around the world, survived a life-threatening cancer, and stumbled into Buddhism after meeting the Dalai Lama. She lives in country NSW and devotes her time to Buddhist practice and teaching. 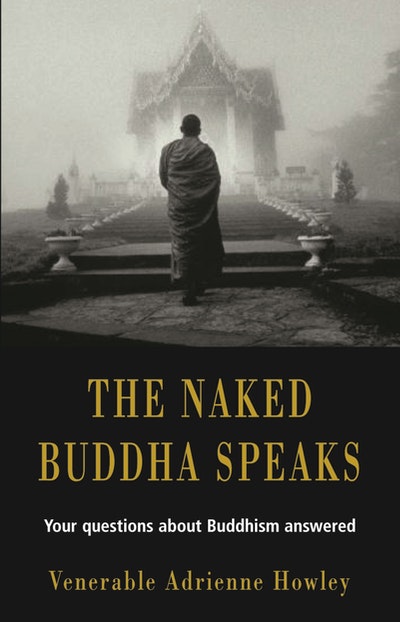 The long-awaited companion to The Naked Buddha. 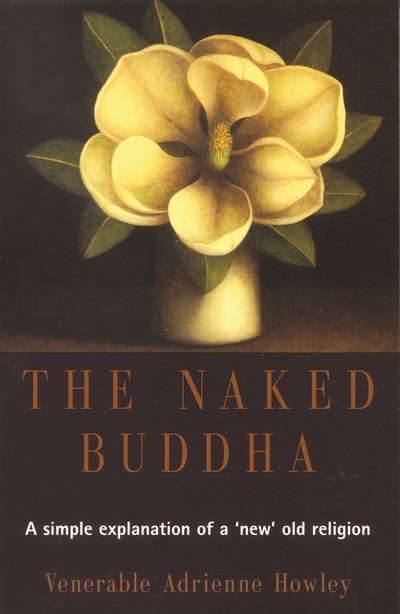