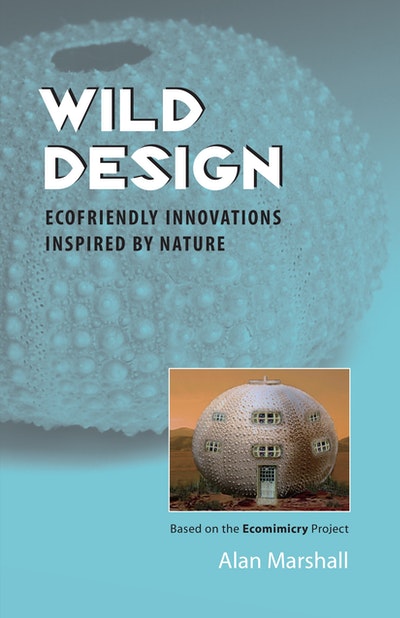 Alan Marshall was born in Noorat, Victoria in 1902 and educated in Terang. He lived in Melbourne for some time, and then travelled extensively around Australia. He has recounted the story of his life and travels in a three-part autobiography. I Can Jump Puddles, the first book of the trilogy, is the story of his childhood. It is one of Australia's best loved books, and is known around the world in thirty languages. It was made into an award-winning film by Czechoslovakian director Karel Kachyna in 1970. This is the Grass is the second book of Alan Marshall's autobiography; the third is In Mine Own Heart. 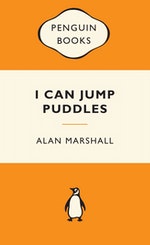 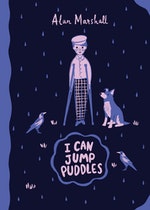 Be the first to find out about Alan Marshall.