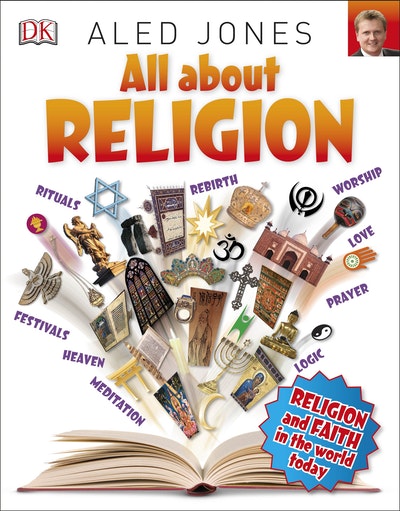 ALED JONES - singer, actor, author, radio, TV presenter and part-time dancer - loved by the nation originally for his pure treble voice. Aled has just celebrated over twenty-six years as a household name and his career goes from strength to strength. Aled has been a regular on Songs of Praise for over ten years and is also the youngest presenter to appear on the show. After studying at the Royal Academy of Music and Bristol's Old Vic Theatre School, Aled played Joseph in Andrew Lloyd Webber's Joseph and the Technicolour Dreamcoat. In 2008 he performed as Caractacus Potts in Chitty Chitty Bang Bang at the Welsh Millennium Centre and played the lead role in Irving Berlin's White Christmas in Plymouth and Manchester. Aled has his own radio show on BBC Radio 2 on Sunday mornings from 6-9 a.m. called Aled Jones says Good Morning Sunday. He also presents BBC Radio 3's The Choir and has his own chat show on BBC Radio Wales. Aled currently has twenty-seven albums to his name - selling over 6 million to date. Aled's next album Aled's Christmas Gift will be released in November 2010 followed by a twenty-one-date UK tour. He has also been busy filming Escape to the Country and Cash in the Attic for the BBC - as well as performing and presenting at one-off shows around the UK and during a recent tour of Australia. Aled Jones' Favourite Christmas Carols is a follow-up to Aled Jones' Forty Favourite Hymns, published in 2009. Aled's official website is: www.aledjones.com. 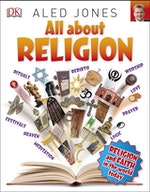 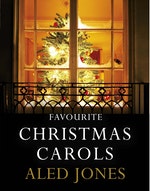 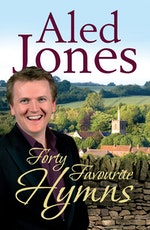 Be the first to find out about Aled Jones.