Book for an event
aleesahdarlison.com

Aleesah Darlison is an internationally published, award-winning author. She has written over fifty books for children including picture books, chapter books, novels and series. Aleesah has won or been shortlisted for numerous awards including the Environment Award for Children’s Literature, the CBCA Eve Pownall Award and the Speech Pathology Book of the Year Awards. Many of Aleesah’s books champion the cause of animals, the environment, and child self-empowerment. Her titles include the League of Llamas series, the Unicorn Riders series, the Netball Gems series, the Little Witch series, Ash Rover: Keeper of the Phoenix, Awesome Animal Stories for Kids, Warambi, Puggle’s Problem, Our Class Tiger, Stripes in the Forest: The Story of the Last Wild Thylacine and Emerald: The Green Turtle’s Tale. 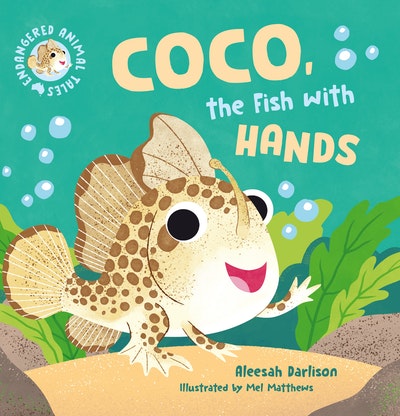 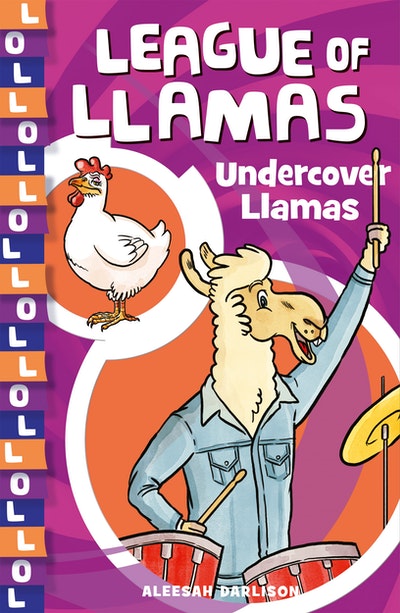 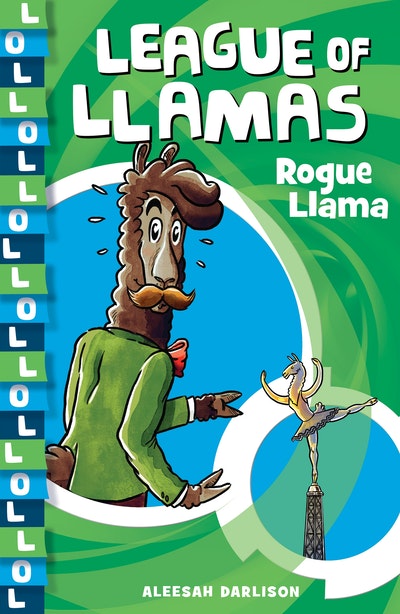 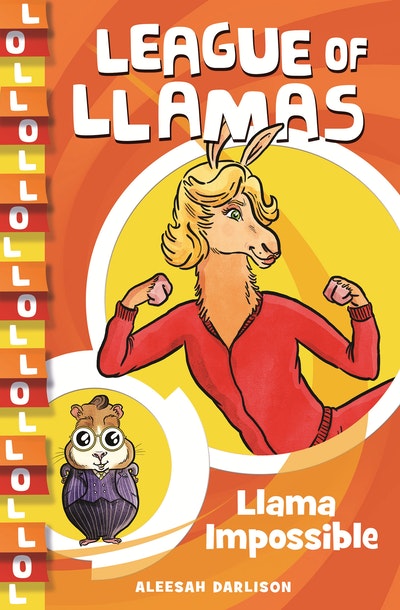 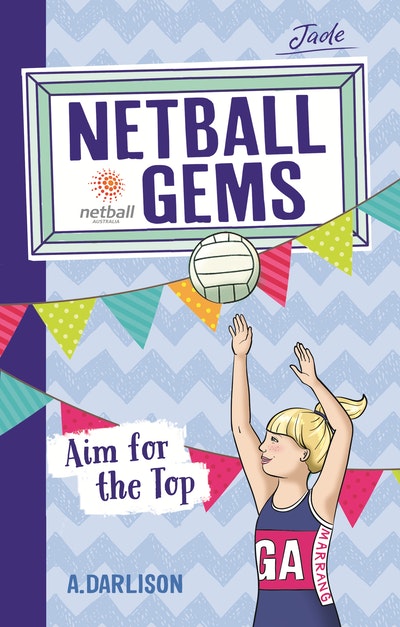 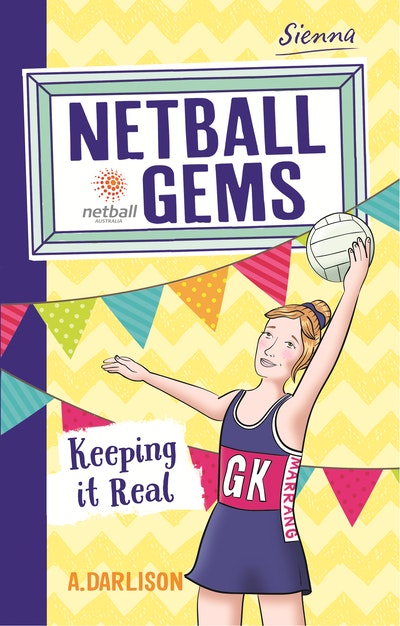 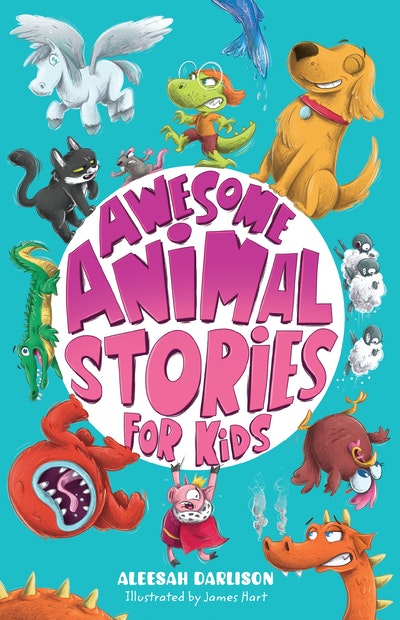 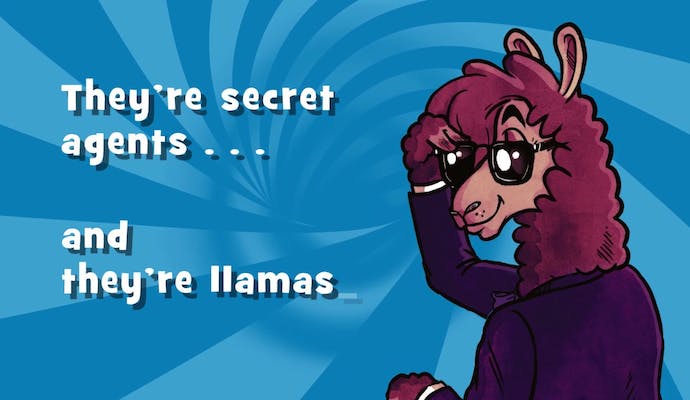 League of Llamas by Aleesah Darlison and Simon Greiner

They're secret agents . . . and they're llamas. Hold on to your hooves, the League of Llamas are here to save the day! With luscious fur, powerful kicks and some seriously llama-tastic accessories, Phillipe Llamar and his friends set out to stop the odious badger, General Bottomburp, in his tracks before he steals their precious Golden Llama statue. Step into a world of ridiculous puns, wild adventures and hilarious distractions with the League of Llamas series, out now. https://www.penguin.com.au/books/league-of-llamas-1-the-golden-llama-9781760894160 #LeagueOfLlamas #AleesahDarlison #SimonGreiner