Alessandro Manzoni was born in 1785 near Lake Como, Italy. Sent to boarding school at the age of five, he felt estranged from his family, particularly when his mother left his father. As a young man Manzoni subscribed to the ideas of the French Revolution, joining his mother in Paris, where he married Henriette Blondel in 1808. He wrote throughout his life, but suffered from a nervous disorder which grew progressively worse through his lifetime. He died in 1873. 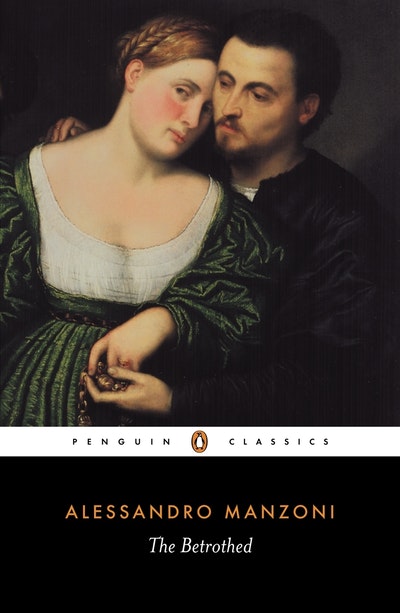