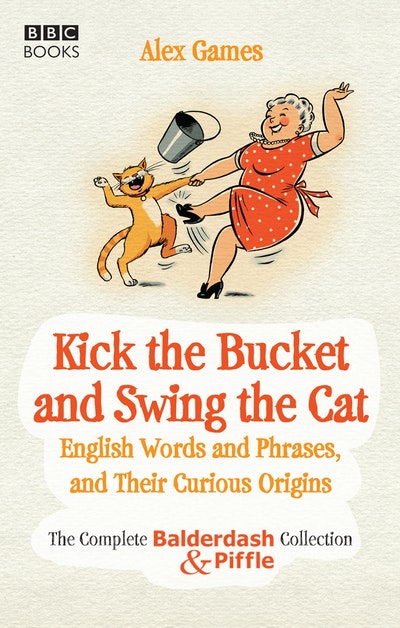 Alex Games wrote the original Balderdash & Piffle which became an instant bestseller on publication in January 2006. He has written for most of the slightly posher newspapers, and in a brief stint as a gadget columnist he was responsible for reviewing some of the most inexpensive items ever to appear in the Financial Times. As well as writing comedy for BBC Radio 1 and 4, Alex has written biographies of Peter Cook and Dudley Moore, and Alan Bennett.

Victoria Coren is a well-known freelance journalist. She writes weekly columns in the Guardian and the Observer, and she has written two books, Love 16 and Once More With Feeling. She presents Balderdash & Piffle and several televised poker series. Victoria is a keen amateur word-hunter and an avid completer of crosswords, albeit not always with the right answers. 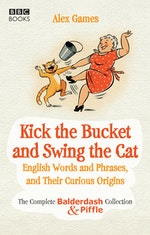 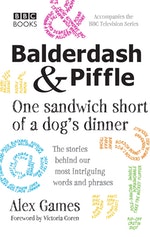 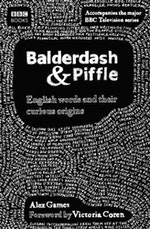 Be the first to find out about Alex Games.