Alison Wong was born and raised in Hawke's Bay and, apart from several years in China, has spent most of her adult life in the Wellington region. At Victoria University she studied mathematics, and later, creative writing.

In 2002 Alison was the Robert Burns Fellow at the University of Otago. Her poetry collection Cup was shortlisted for the Jessie Mackay Best First Book for Poetry at the 2007 Montana New Zealand Book Awards.

Alison's debut novel, As the Earth Turns Silver, was over a decade in the making. The novel achieved instant success overseas, with international rights and foreign language editions being sold in the UK, Australia, and parts of Europe and Asia. At home, it was shortlisted for the 2010 Nielsen BookData Booksellers' Choice Award, and won the 2010 New Zealand Post Book Award for Fiction, and the 2009 Janet Frame Award for Fiction, establishing Alison as a major new voice in contemporary New Zealand fiction. 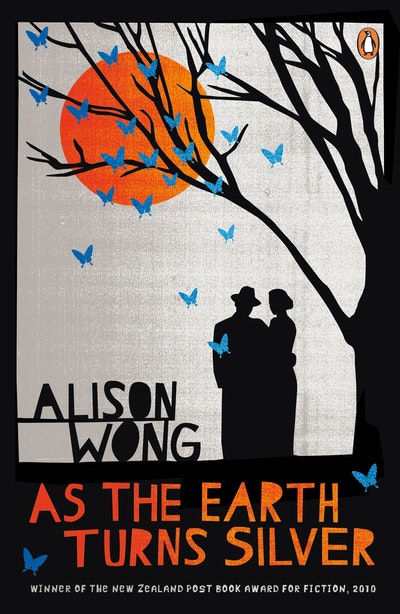