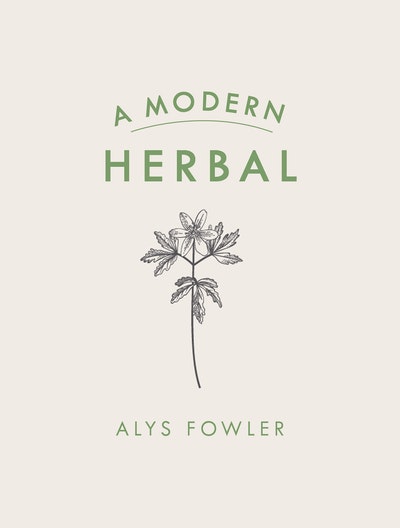 Gardeners' World's Alys Fowler trained at the Horticultural Society, the New York Botanical Garden and the Royal Botanic Garden at Kew. After finishing her training, she worked as a journalist for the trade magazine, Horticulture Week, and then joined the Gardeners' World team as a horticultural researcher. The lure of the garden, however, proved too much and in 2006 Alys became Head Gardener at Gardeners' World's previous home, Berryfields. Alys is now one of the lead presenters of the programme and has presented a spin-off programme called The Edible Garden. 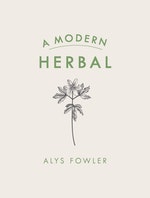 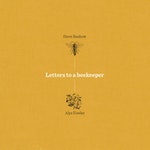 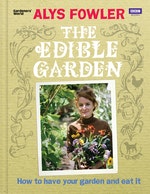 Be the first to find out about Alys Fowler.