Partly of Spanish origin, Anais Nin was also of Cuban, French and Danish descent. She was born in Paris and spent her childhood in various parts of Europe. Her father left the family for another woman, which shocked Anais profoundly and was the reason for her mother to take her and her two brothers to live in the United States. Later Anais Nin moved to Paris with her husband, and they lived in France from 1924 to 1939, when Americans left on account of the war. She was analysed in the 1930s by Rene Allendy and subsequently by Otto Rank, with whom she also studied briefly in the summer of 1934. She became acquainted with many well-known writers and artists, and wrote a series of novels and stories.

Her first book - a defence of D. H. Lawrence - was published in the 1930S. Her prose poem, House of Incest (1936), was followed by the collection of three novellas, Winter of Artifice (1939). The quality and originality of her work were evident at an early stage but, as is often the case with avant-garde writers, it took time for her to achieve wide recognition. The international publication of her Journals won her new admirers in many parts of the world, particularly among young people and students. Her novels, Ladders to Fire, Children of the Albatross, The Four-Chambered Heart, A Spy inthe House of Love and Seduction of the Minotaur, were first published in the United States between the 19405 and the 1960s, and eventually gathered in Cities of the Interior. She also wrote a collection of short stories, Under a Glass Bell. In the 1940S she began to write erotica for an anonymous client, and these pieces are collected in Delta of Venus and Little Birds (both published posthumously). Penguin also publish A Woman Speaks, a collection of lectures and interviews; Journal of a Wife, the third volume of The Early Diary of Anais Nin, 1923-1927; In Favour of the Sensitive Man and Other Essays; and, most recently, The Early Diary 1927-1931, which is the fourth volume of her diary. Henry and June, a chronicle of her passionate involvement with Henry Miller and his wife June Mansfield, and Incest are the new volumes of the 'un­expurgated diary' of Anais Nin, distinguishable from her previously published volumes by the references to both her husband and her love life. Her books have been translated into twenty-six languages around the world.

During her later years, Anais Nin lectured frequently at universities throughout the USA. In 1973 she received an honorary doctorate from Philadelphia College of the Art and in 1974 was elected to the National Institute of Arts and Letters. She died in Los Angeles in 1977. 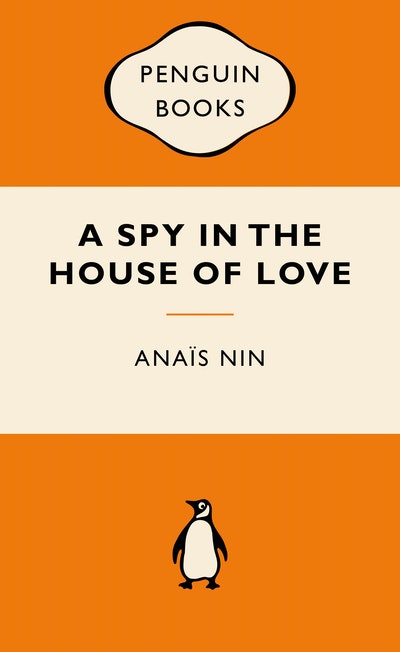 A Spy In The House Of Love: Popular Penguins
Anais Nin 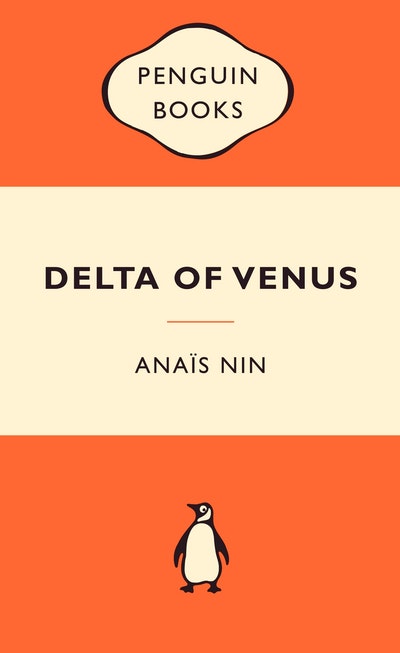 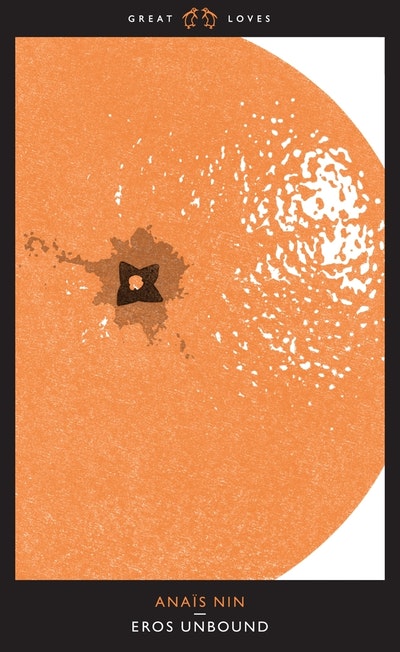 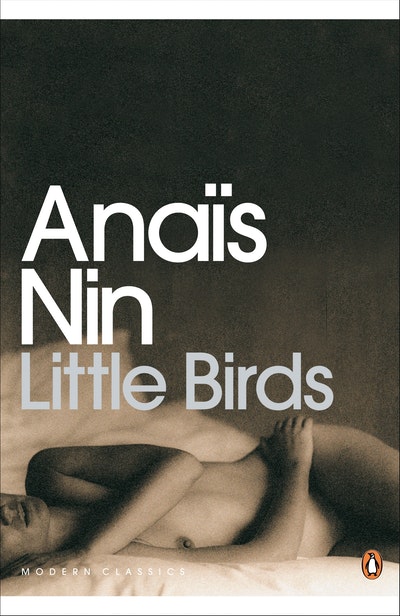 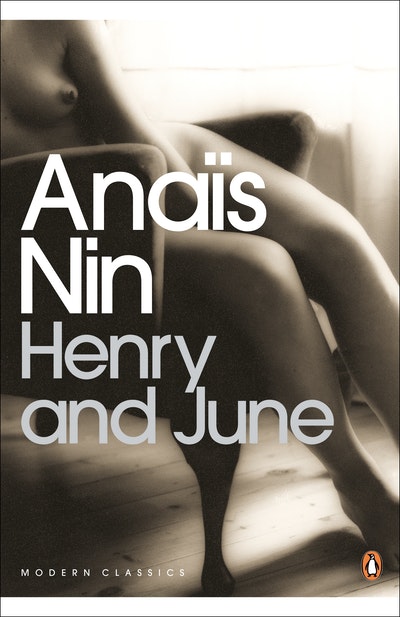 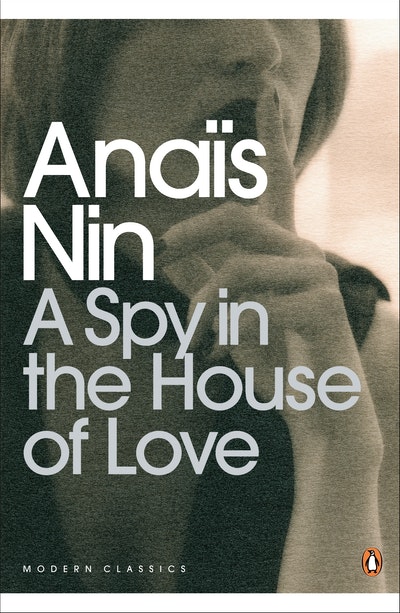 A Spy In The House Of Love
Anais Nin 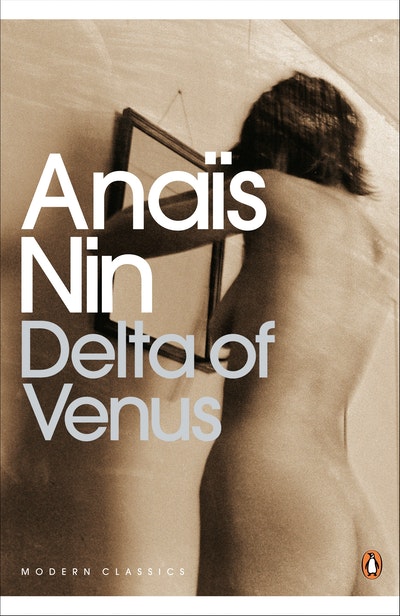