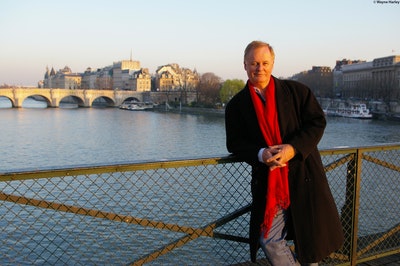 ANDREW FOWLER is an award-winning investigative journalist and a contributing reporter for ABC’s Foreign Correspondent and Four Corners programs. He has been chief of staff and acting foreign editor of The Australian newspaper and a reporter with SBS Dateline and Channel 7, as well as heading up the ABC’s Investigative Unit. Andrew began his journalism career in the early 1970s covering the IRA bombing campaign for the London Evening News. He first interviewed Julian Assange for Foreign Correspondent in early 2010 and went on to write the bestselling book, The Most Dangerous Man in the World, which has been translated and published in countries as diverse as China, South Korea, USA, Russia, Indonesia, Romania and Taiwan. The Most Dangerous Man in the World was described by Daniel Ellsberg (whistle-blower of the Pentagon Papers) as ‘A gripping thriller. By far the best account of Julian Assange’s motives and the talents that make him so dangerous’ and by Geoffrey Robertson QC as ‘the most balanced, fair and factual account yet published of a saga much misrepresented in the media’. Andrew’s original ABC program about Assange and WikiLeaks won the New York Festival Gold Medal and he has subsequently interviewed Assange in October 2011 and July 2012. Andrew Fowler currently spends his time between Paris and Sydney. 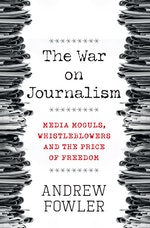 The War on Journalism Andrew Fowler

Media Moguls, Whistleblowers and the Price of Freedom

Be the first to find out about Andrew Fowler.