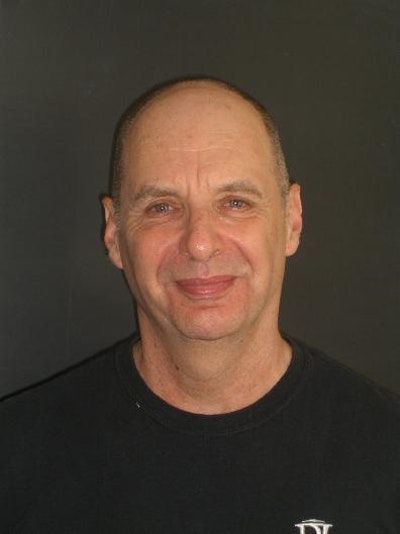 Andrew Hodges was born in Suburban London in 1949. Since 1972 he has been working on the theory of twistors - the new approach to the problems of fundamental physics pioneered by the mathematician Roger Penrose. His interest in the mysterious figure of Alan Turing developed partly from his mathematical background, but also from his participation in the gay liberation movement of the 1970s. In 1977 he decided only a full-length biography of Turing could do justice to the issues involved, and this, his first full-length book, appeared in 1983. His classic text has been translated into several languages. He has since returned to mathematics and is a Research Fellow of Wadham College, Oxford University. See www.turing.org.uk for further material.

The official book behind the Academy Award-winning film, The Imitation Game, which stars Benedict Cumberbatch and Keira Knightley

Be the first to find out about Andrew Hodges.