Book for an event
annamackenzieauthor.com

Evie’s War, released in July 2015, traces Evie’s loss of innocence as she becomes increasingly caught up in the chaos and suffering of the First World War. Far from the protected world of her childhood, she discovers a strength and resilience born of friendship and love — but can it be enough?

Donnel’s Promise (2014), sequel to Cattra’s Legacy (2013), was selected as an iBooks ‘Top Five’ pick of 2014. The two books — both thrilling fantasy–adventure novels — are set in a wholly credible medieval world and follow the story of Risha, a teenaged girl whose quest to find her family leads her into a politically turbulent world where enemies outnumber allies and identifying either is far from simple.

Anna’s previous dystopian trilogy won critical acclaim. The Sea-wreck Stranger won an Honour Award at the 2008 New Zealand Post Children's Book Awards, was joint winner of the 2008 Sir Julius Vogel Award and was awarded a prestigious White Raven Award for outstanding children's literature. The book has been published in both Australia and France. Its sequel, Ebony Hill, was shortlisted in the Young Adult Fiction category of the 2011 New Zealand Post Children's Book Awards; while the final title of the trilogy, Finder’s Shore, netted Anna her fifth Children's Literature Foundation Notable Book Award. Anna's other titles include High Tide, Shadow of the Mountain and Out on the Edge.

Anna lives on a farm in Hawke’s Bay. In 2013 she was awarded a writing residency in Belgium, where much of Evie’s War was written, and in 2014 she returned to the UK to speak at the inaugural ‘This Way Up’ Festival in London. She is currently researching a book in East Africa.

The New Zealand Listener’s ‘Best Books of 2013’ described Cattra’s Legacy as: ‘An eloquent, richly rewarding blend of romance, warfare and domestic life in the Middle Ages that will have readers queuing up for the sequel.’ For the New Zealand Herald, Margie Thompson wrote of Mackenzie’s ‘terrific feeling for dramatic pace, and for the emotional and physical landscape her beleaguered teens inhabit’. In Magpies,Trevor Agnew described her writing as ‘careful, compassionate and convincing’.

Children’s Bookshop owner John McIntyre, reviewing The Sea-wreck Stranger on National Radio, said, ‘what really stands out for me is the sheer beauty of the writing. Here there is a wordsmith at the top of her game . . . it’s one of those novels where a great story meets a great storyteller.’ 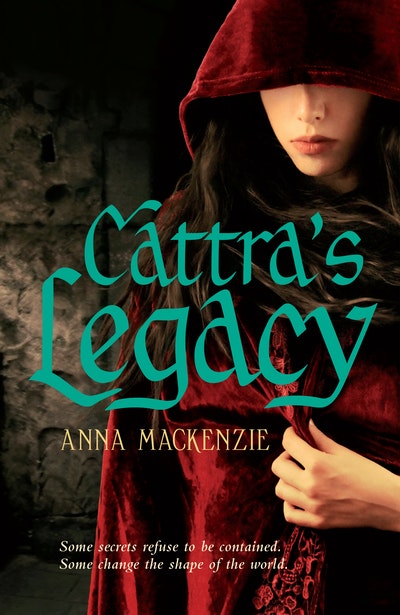 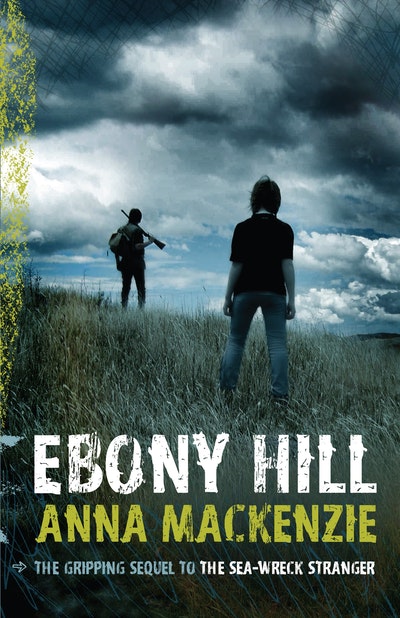 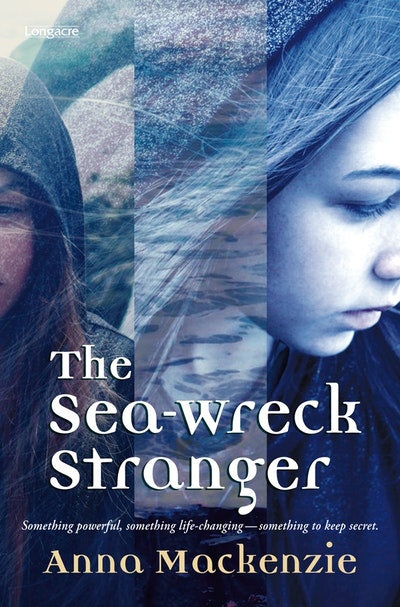 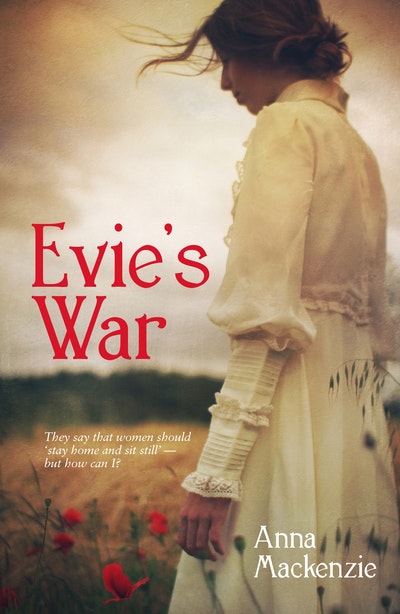 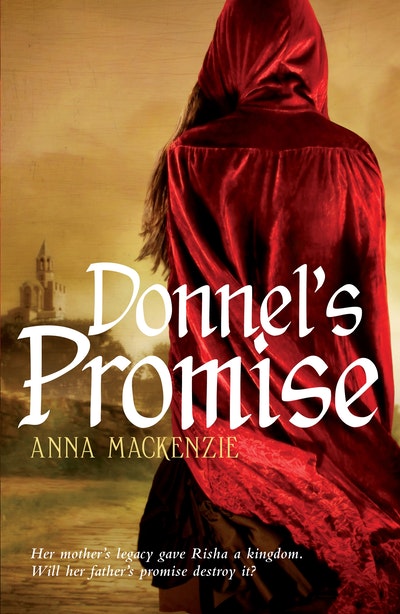 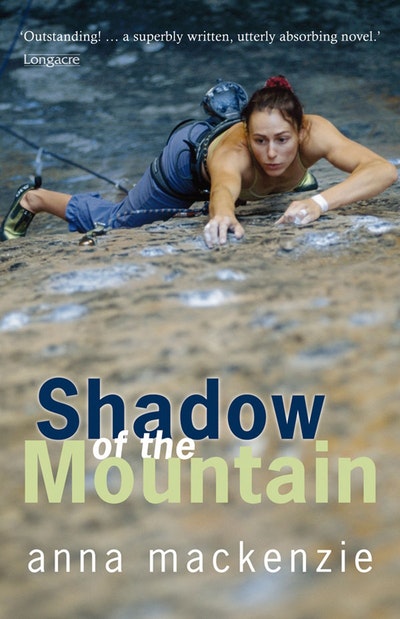 Shadow of the Mountain
Anna Mackenzie 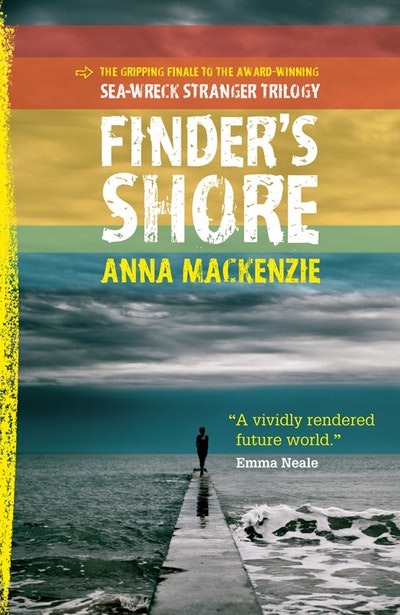