Anthony Holcroft lives with his wife Julia on a rural property near Rangiora in North Canterbury. His books and stories for children have been published in a number of countries, and adapted for radio and television. Awards and honours for his work include the International Reading Association's Short Story Award, which recognises authors of outstanding short fiction for children worldwide; and the inclusion of his picture book Chen Li and the River Spirit in the New Zealand Book Council's 100 Best New Zealand Books of the 20th Century.

As well as writing, protecting the environment has always been an important concern of Anthony's. He has been involved for a number of years in two personal restoration projects in North Canterbury, for which he recently received an environmental award. 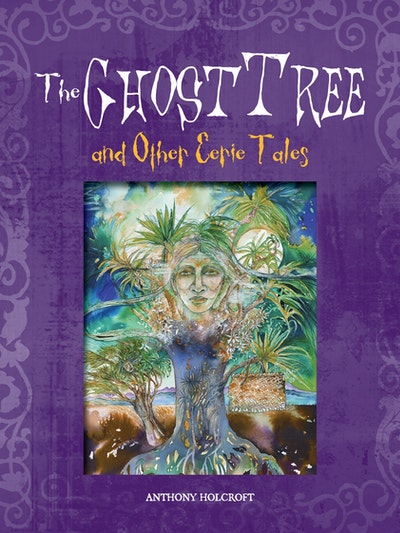