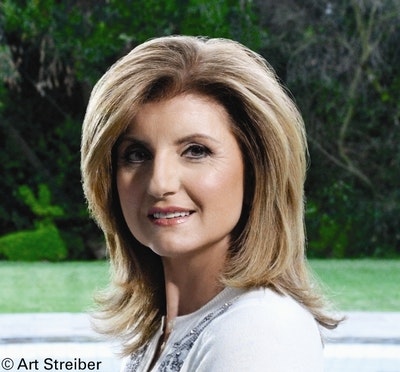 ARIANNA HUFFINGTON is the cofounder and editor in chief of the Huffington Post, a nationally syndicated columnist, and the author of thirteen books. She is also the co-host of the US radio show Left, Right & Center. She was named to the Time 100, Time magazine’s list of the world’s one hundred most influential people, and to the Financial Times’s list of fifty people who shaped the decade. Originally from Greece, she moved to England when she was sixteen and graduated from Cambridge University with an MA in economics. 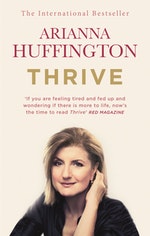 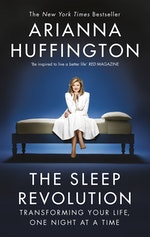 Be the first to find out about Arianna Huffington.