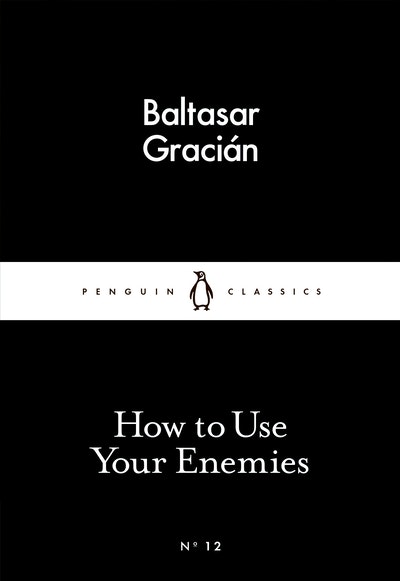 Baltasar Gracián was born in 1601 in Belmonte, Aragon and entered the Society of Jesus in 1619. Teaching in Jesuit colleges across the Kingdom of Aragon, he was also at one time confessor to the viceroy of Aragon and chaplain to the Spanish army. But it is as one of the great Spanish stylists and moralists that he is best known. He wrote a series of short moral tracts marked by their elliptical, epigrammatic style, as well as a three volume allegorical novel, The Critic (1651-57). Published in 1647, The Pocket Oracle and Art of Prudence influenced the vogue for the form in France, and was quickly translated into the major European languages. 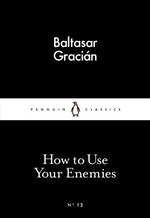 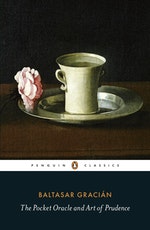 Be the first to find out about Balthasar Gracian.