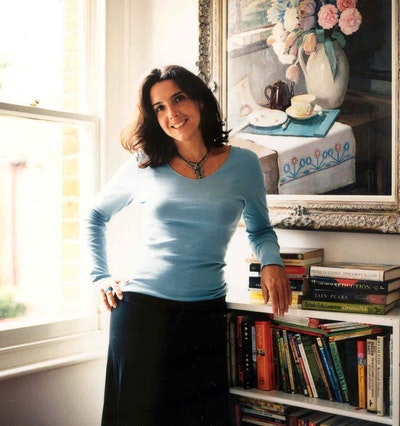 Bettany Hughes won a scholarship to read Ancient and Medieval history at Oxford and completed her post-graduate research while travelling through Eastern Europe and Central Asia. She has been widely acknowledged as the best of the new generation of TV historians and has fronted for Channel 4 acclaimed programmes on the Spartans and the Minoans as well as The Seven Ages of Britain - a social history from the Ice Age to the Industrial Revolution. 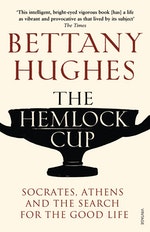 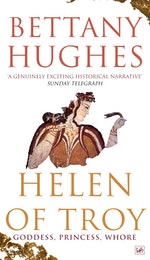 Be the first to find out about Bettany Hughes.