The future is Brian David Johnson's business. As a futurist he works with organizations to develop an actionable 10 -15 year vision and what it will feel like to live in the future. Johnson has worked with governments, trade organizations, start-ups and multinational corporations to not only help envision their future but specify the steps needed to get there. Johnson holds over 30 patents and is the author of both science fiction and fact books. He has directed two feature films and is an illustrator and commissioned painter. In 2016 Samuel Goldwyn released "Vintage Tomorrows" a documentary based upon Johnson's book of the same name. 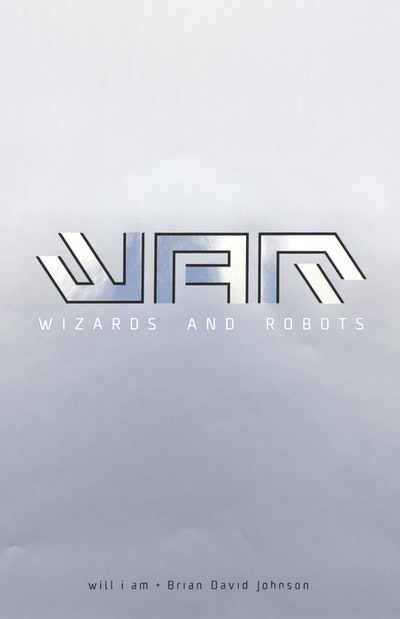