Born in Perth, Western Australia, Briony Stewart is the internationally published author and illustrator of several award-winning books for children. At seventeen, Briony received a scholarship from the Art Gallery of Western Australia towards studying a double degree in Fine Art and Creative Writing at Curtin University. After graduating she won a Queensland based writing prize. The story soon became her first published book, Kumiko and the Dragon, and went on to win an Aurealis award for Children’s short fiction in 2008.

In 2012, Briony completed a nine-month creative development fellowship in the UK after being selected by the British Council as one of five young Australian artists excelling in their creative field. Since then, Briony has published numerous successful titles. Most notably, her book Kumiko and the Shadow Catchers won the 2012 Queensland Literary Prize for Children's Fiction.

Passionate about fostering creativity in Australian children, Briony now lectures on children's literature at university and conducts talks and workshops with children across Australia. She currently lives and works in Fremantle, writing, illustrating, and creating amidst the chaos of two cheeky toddlers and a silly dog.

Magoo has his own ideas about what a dog should do – in the kitchen, in the car, at dinnertime and bedtime! But there are so many rules! So many things a dog can't do. But wait! Magoo, THIS is for you... Silly dogoo, we do love you!

A perfect read-aloud picture book that captures Magoo's energy and emotion in every line. 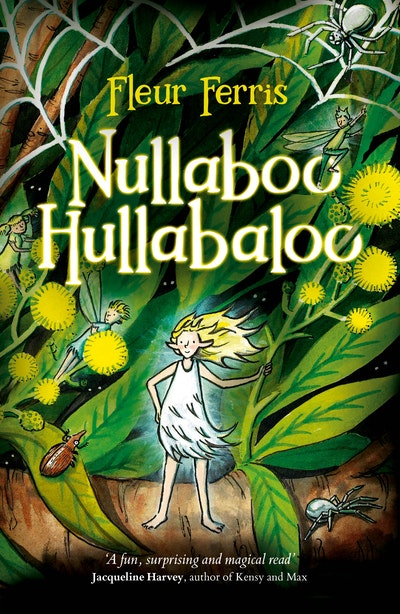