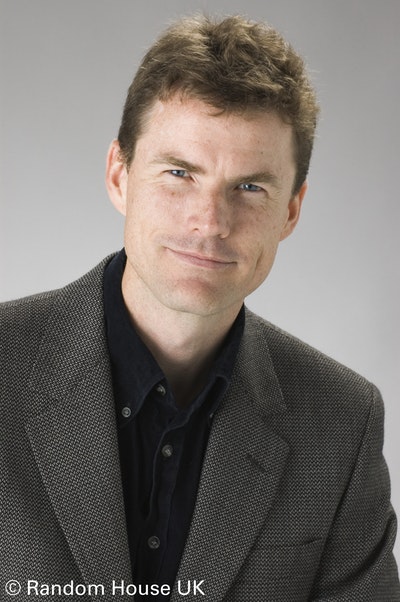 Bruce McCabe was born in 1969 and lived in Kenya, Fiji and Japan before returning to Australia, where he graduated in science from the University of Sydney. He worked for a variety of tech firms before making his name as an international expert on human factors in technology adoption and innovation. Along the way he published several hundred magazine, journal and newspaper articles, became a provocative weekly columnist in The Australian and earned a PhD in computer science. He travels widely as a public speaker and advisor to businesses, governments and science labs, writes constantly, and lives in Sydney with his wife, two children and a Staffordshire bull terrier named Suzi. Skinjob is his first novel. 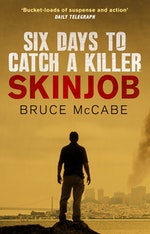 A provocative, bullet-ride of a thriller set in the boardrooms, brothels, churches, alleyways and dark places of the near future

Be the first to find out about Bruce McCabe.