Carlos Castaneda was a graduate student in anthropology at the University of California, Los Angeles, gathering information on various medicinal herbs used by the Indians in Sonora, Mexico, when he met the old Yaqui Indian, Don Juan. His first book, The Teachings of Don Juan, was the story of the first period the two men spent together as master and pupil. This was followed by the other volumes in the series, A Separate Reality, Journey to Ixtlan, Tales of Power, The Second Ring of Power and The Eagle's Gift, all of which are published in Arkana. He also wrote the Art of Dreaming (1993).

Carlos Castaneda died in 1998. In its obituary for him the Guardian wrote 'It is hard to find a New Age celebrity who won't admit to having been influenced by Castaneda's powerful prose and paradigm-busting philosophy ... Few critics would deny author Joyce Carol Oates's assessment of his books as 'remarkable works of art'. 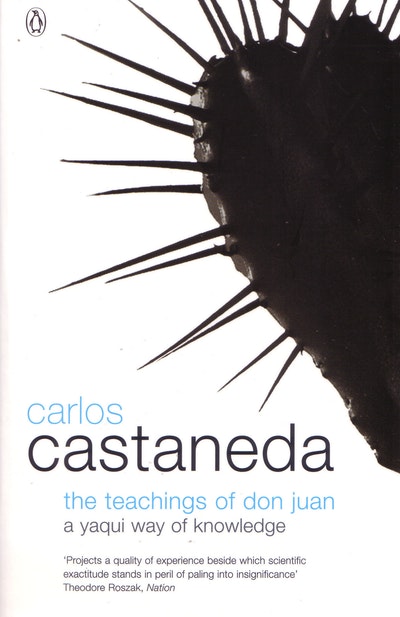