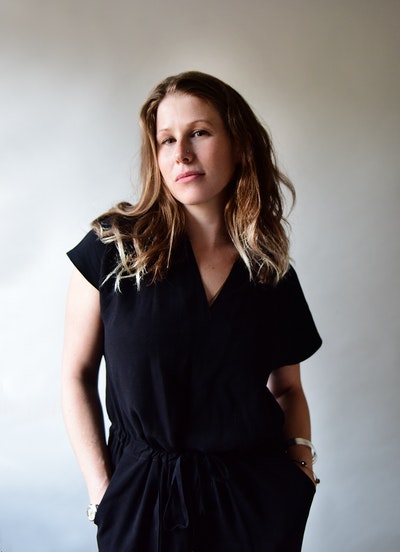 Caroline Criado Perez is a writer, broadcaster and public speaker. She writes across the major national media, most regularly for the New Statesman and the Guardian, and appears in both print and broadcast as a commentator. Her first book, Do it Like a Woman, was published by Portobello in 2015. Eleanor Marx hailed it in the New Statesman as ‘an extended and immersive piece of investigative journalism,’ while Bridget Christie chose it as one of her books of the year in the Guardian, declaring that ‘young girls and women everywhere should have a copy.’

Criado Perez is also an award-winning feminist campaigner. Her most notable campaigns have included co-founding The Women’s Room, getting a woman on Bank of England banknotes, forcing Twitter to revise its procedures for dealing with abuse and successfully campaigning for a statue of suffragist Millicent Fawcett to be erected in Parliament Square. She was the 2013 recipient of the Liberty Human Rights Campaigner of the Year award, and was named an OBE in the Queen’s Birthday Honours 2015. She lives in London.

The smash-hit bestseller which exposes the invisible bias in our everyday lives - 'HELL YES. This is one of those books that has the potential to change things' (Caitlin Moran)

Be the first to find out about Caroline Criado Perez.