Before embarking on her writing career, Cecelia Ahern completed a degree in journalism and media studies. Her first novel, PS, I Love You was one of the biggest-selling debut novels of 2004 and a number one bestseller. Her successive bestselling novels are Where Rainbows End, If You Could See Me Now, A Place Called Here, Thanks for the Memories, The Gift, The Book of Tomorrow, The Time of My Life, One Hundred Names, How to Fall in Love and The Year I Met You and have collectively sold 23 million copies. PS, I Love You became an International box office success, starring Hilary Swank and Gerard Butler, and Where Rainbows End was adapted to Love, Rosie starring Lily Collins and Sam Claflin. Cecelia has also co-created the hit American television comedy series Samantha Who? 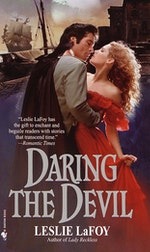 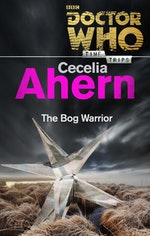 Be the first to find out about Cecelia Ahern.