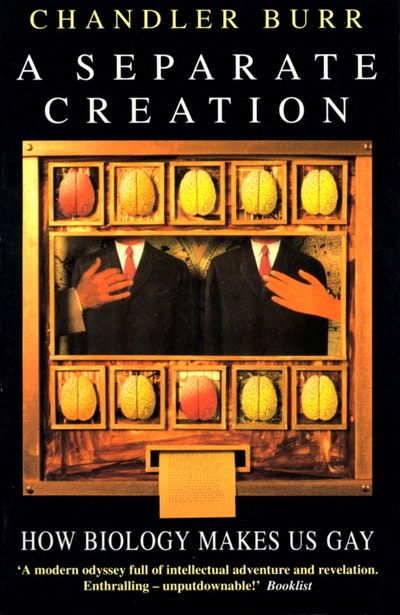 Chandler Burr was born in Chicago in 1963. He has a BA in Political Studies and a Masters in International Economics and Japan Studies from the School for Advanced International Studies in Washington DC. He is the author of a cover article, 'Homosexuality and Biology', which appeared in the March 1993 issue of the Atlantic Monthly magazine and caused considerable controversy.Since December 2010 he has been curator of olfactory art at the Museum of Art and Design in New York City. 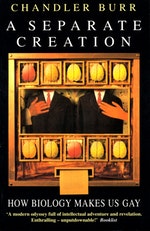 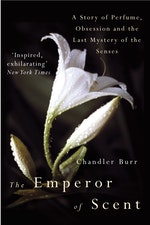 Be the first to find out about Chandler Burr.