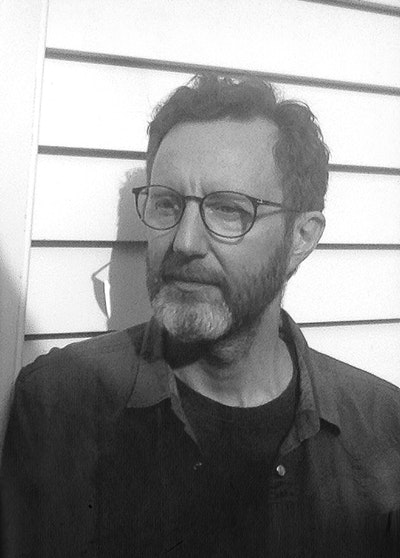 Chris Mousdale was born in the summer of 1964, Liverpool, England. After leaving school he studied Art and Design at Liverpool Polytechnic and Painting at Canterbury College of Art, Kent. In London, during the 1980s, he sidestepped into the book trade, selling science and medical texts at H.K. Lewis and Co in Euston, then Art titles for Waterstones’ Richmond branch.

On moving to New Zealand in 1990 he began working as a freelance illustrator and designer. His illustrations have been published in many New Zealand journals and magazines including the Listener, theNew Zealand Herald, Metro Magazine and the Sunday Star-Times, as well as featuring on book covers for Random House and Penguin. In 2010 Chris was commissioned by Music Matters Ltd to create a series of LP sleeves for the American jazz label Blue Note.

Alongside his freelance career he also taught and spent seventeen years as a University lecturer. His paintings and constructions have been seen in a number of gallery exhibitions and he has curated shows of 1960s modernist Brazilian record covers and New Zealand Pop and Rock music graphics.

In 2001 he was awarded the New Zealand Post Children’s Book Award’s top prize for his illustrations in Joy Cowley’s Brodie.

Chris lives in Auckland with his partner Jan. A Place of Stone and Darkness is his first novel. 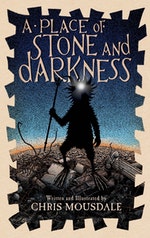 A Place of Stone and Darkness Chris Mousdale

Be the first to find out about Chris Mousdale.