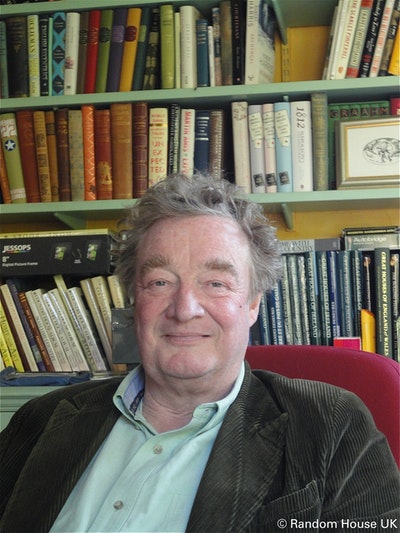 Christopher Simon Sykes grew up at Sledmere, and went on to become a journalist, photographer and writer. His work has appeared in Vogue, House & Garden, the Sunday Telegraph magazine and Architectural Digest among others, and he wrote and presented Upper Crust, a six-part series on country-house cookery for BBC Two. He has written seven books and photographed for fourteen, including The National Trust Country House Album, The Rolling Stones on Tour and The Garden at Buckingham Palace. He is married with two children and lives in North London. 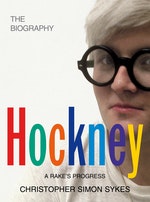 Be the first to find out about Christopher Simon Sykes.