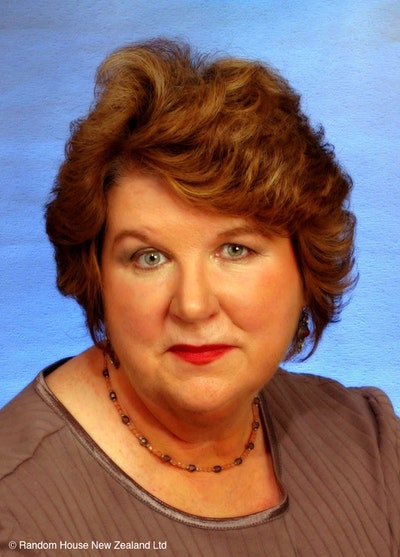 Coral Atkinson, historical novelist and non-fiction writer, was born in Ireland but moved to New Zealand as a girl and studied history at the University of Canterbury. She has worked as a secondary school teacher and educational journalist as well as in adult education and book publishing. Her short fiction has been published in New Zealand, Ireland and England and won and been shortlisted in several short-story competitions. Her serial story Cheerio! won one of two 2005 Christchurch Press Summer Fiction Awards. She has also published the bestselling historical novel The Love Apple — which, The Dominion Post said, ‘added a new name to the list of fine local historical novelists’ — and is co-author, with Paula Wagemaker, of Recycled People: Forming New Relationships in Mid-Life. In addition, she has published various non-fiction articles, essays and educational texts. Her second novel, The Paua Tower, was described by Siobhan Harvey in The Dominion Post as displaying ‘careful research; a beautifully evoked setting; a host of charismatic characters; rich writing; and a well-paced plot’, and ‘proof of her talent as a historical novelist’. Coral has published a picture book of New Zealand history, Magic Eyes: I Spy New Zealand History, and a junior historical novel, Copper Top. A tutor on the Whitireia Polytechnic Diploma in Publishing course, she is also a supervisor for the Hagley Writers’ Institute, and a former Canterbury branch representative on the NZSA National Council. Visit her website: www.dancingtuatara.co.nz/atkinson/.
Short-story writer, novelist and columnist Linda Burgess called The Love Apple ‘an engrossing read, well researched with a strong, authentic feel of time and place’, while Kate Murray, in The Dominion Post, praised its ‘strong sense of period and place’. Reviewing The Paua Tower in the Sunday Star Times, Iain Sharp wrote ‘she has a feel for the period and a warm sympathy for the people who lived through it. She is a rising talent to watch.’

Renowned children’s bookseller and critic John McIntyre said ofCopper Top, about an Irish girl searching for her brother and his friend on the West Coast goldfields of the 1860s: ‘the story itself pushes all my buttons . . . a ripping yarn . . . meticulously researched . . . historically accurate and an authentic, young female voice’ (Nine to Noon, Radio NZ). 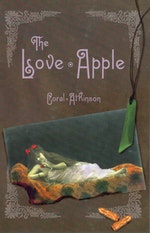 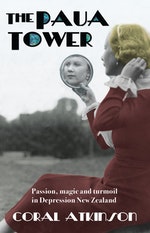 Be the first to find out about Coral Atkinson.