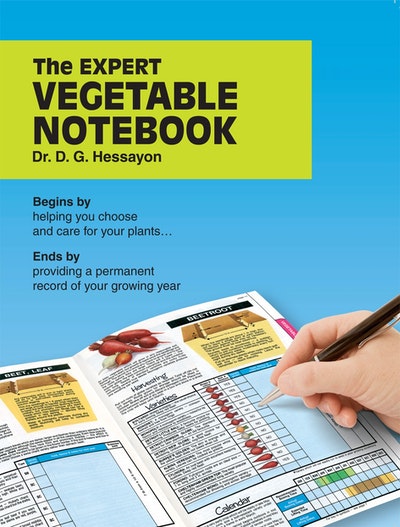 The Expert style is hard to define.According to the Librarian of the Royal Horticultural Society “Dr Hessayon perfected a manner of presentation which has yet to be surpassed for clarity, intelligibility and ease of access”.According to The Times “he invented a formula of clear, uncluttered advice and illustrations with a superbly logical layout”.

There are 21 Expert titles in the series which have been enjoyed by gardeners all round the world.The House Plant Expert has now passed sales of one million copies in both the U.S. and Russia. 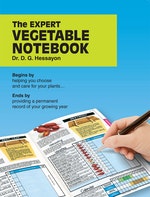 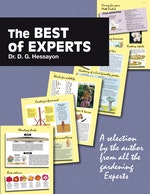 Be the first to find out about D G Hessayon.