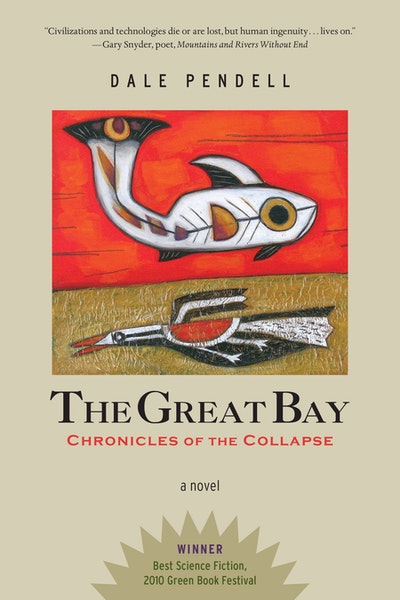 Plant student Dale Pendell established himself as one of the foremost popular exponents of shamanic ethnobotany with his unprecedented Pharmako trilogy. A noted poet, he was the founding editor of the avant-garde magazine Kuksu and a cofounder of the Primitive Arts Institute and has led workshops on ethnobotany and ethnopoetics for the Naropa Institute and the Omega Institute. Pendell was part of the Oracular Madness theme camp at Burning Man for a number of years (his book Inspired Madness: The Gifts of Burning Man was published by Frog Books in 2006). Also an experienced computer scientist, he lives with his wife Laura in California’s Sierra foothills. 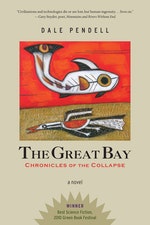 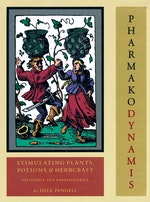 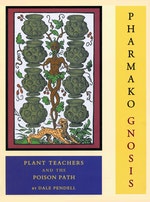 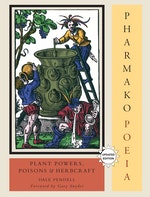 Be the first to find out about Dale Pendell.