David Sherman and Dan Cragg are the authors of Del Rey's successful military science fiction series Starfist. David Sherman is a former U. S. Marine and the author of 8 previously published novels about Marines in Vietnam, where he served as an infantryman and as a member of a Combined Action Platoon. He is also the author of a new military fantasy series entitled Demontech. Dan Cragg enlisted in the U. S. Army in 1958 and retired with the rank of sergeant major twenty-two years later. He is co-author of Inside the VC and NVA , Top Sergeant, and The Soldier's Prize. Mr. Cragg is an analyst for the Defense Dept. He and his wife, Sunny, live in Virginia. 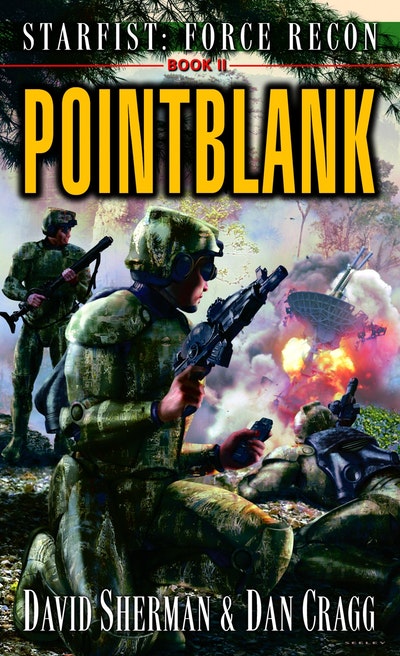