Book for an event
newzealandwars.co.nz

Keenan has a public service background, mainly the Department of Maori Affairs from
1981 to 1989. When the Department was disestablished in 1989, he returned to Massey University, completing a PhD in history in 1994. Appointed lecturer in New Zealand history, he became senior lecturer in 2004.

He was a founding member of Te Pouhere Korero, the Maori historians network. In 1995, he was granted a Fulbright Postdoctoral Award to study in the Centre for the History of the American Indian at the Newberry Library, Chicago. Keenan was granted a further Fulbright Senior Scholar Award in 2009 to teach New Zealand history at Georgetown University, Washington DC.

Keenan has published widely on Maori and New Zealand history. His most recent book, Te
Whiti O Rongomai and the Resistance of Parihaka, received a Nga Kupu Ora Maori Book
Award in 2016. He is now a full-time writer, living in Whanganui. 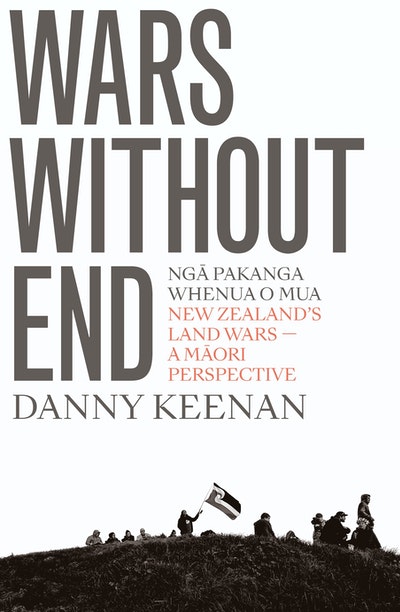 A captivating and incisive account of New Zealand’s Land Wars – from a Maori perspective. 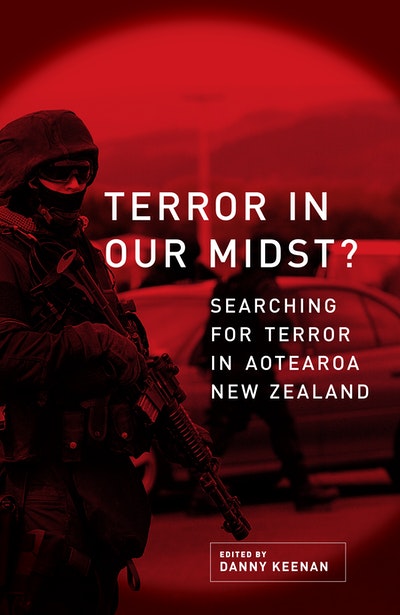