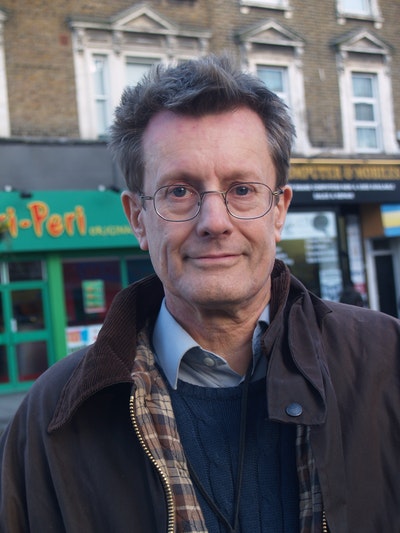 David Boyle is the author of a series of books about current affairs and history, including Blondel’s Song, about the imprisonment of Richard the Lionheart, Toward the Setting Sun, about the discovery of America, and Eminent Corporations, about the BBC, Barclays and other great English companies. He has carried out an independent review for the Treasury, he has stood for Parliament, worked for think-tanks and written widely in the UK media. His most recent book was Broke: Who Killed the Middle Classes? (Fourth Estate). 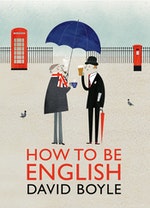 Be the first to find out about David Boyle.