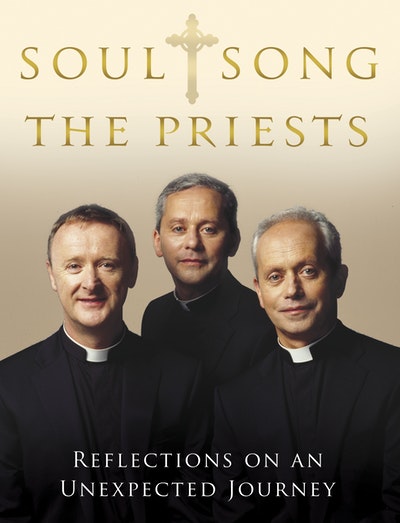 Father David Delargy, Father Eugene O'Hagan and Father Martin O'Hagan - known collectively as The Priests - live and work in Belfast and have, since signing a record-breaking deal with Sony in 2008, performed in concerts throughout the world. Their debut album sold more than 1,000,000 in just four weeks, was nominated for a Classical Brit Award and was No.1 on the Classic FM Charts for more than 15 weeks. This is their first book. Their latest album will be released in Autumn 2009. 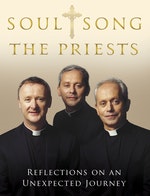 The wonderfully talented singers, The Priests, draw upon their unique experiences as priests and performers, their love of music and their faith, as they weave together a rich, illuminating tapestry of spiritual wisdom.

Be the first to find out about David Delargy.