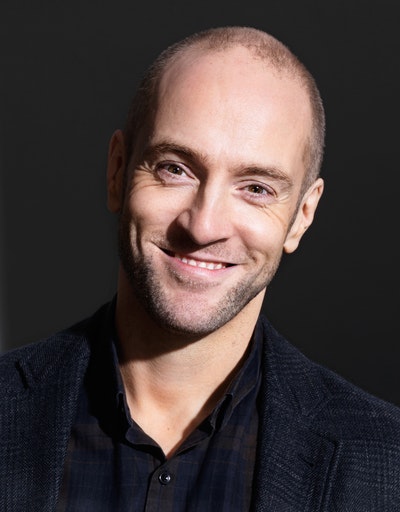 Derren began his UK television career in December 2000 with a series of specials called Mind Control. Since redefining the genre of magic for intelligent, modern audiences, he has become synonymous with the art of psychological manipulation. His TV shows have become must-see events. Amongst a varied and notorious career, Derren has played Russian Roulette on live television, convinced middle-managers to commit an armed robbery in the street, led the nation in a séance, stuck viewers to their sofas, successfully predicted the National Lottery, motivated a shy man to land a packed passenger plane at 30,000 feet, exposed psychic and faith-healing charlatans, and hypnotised a man to assassinate Stephen Fry. On top of this he tours the UK every year with a sell-out stage show.

He has published four books: Tricks of the Mind, Confessions of a Conjuror, Happy and a book of his caricatures, Portraits. Be the first to find out about Derren Brown.