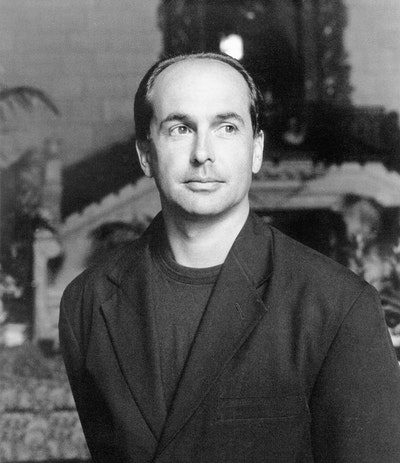 Don Winslow has worked as a movie theatre manager, a production assistant, and as a private investigator. In addition to being a novelist he now works as an independent consultant in issues involving litigation arising from criminal behaviour. His novels include The Kings of Cool, Savages, The Death and Life of Bobby Z, California Fire and Life, The Power of the Dog, The Winter of Frankie Machine and The Dawn Patrol. In 2012 Savages was released as a blockbuster film. 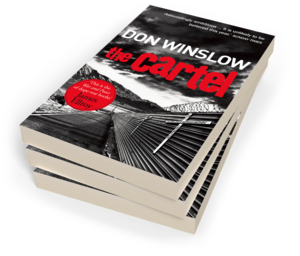 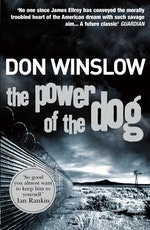 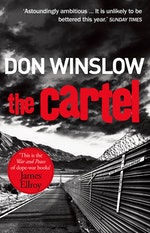 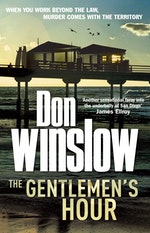 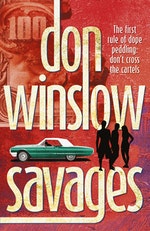 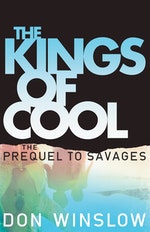 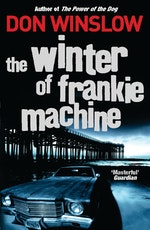 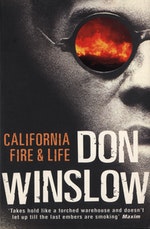 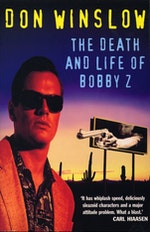 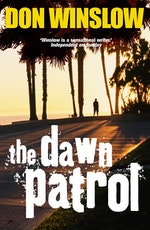 Be the first to find out about Don Winslow.