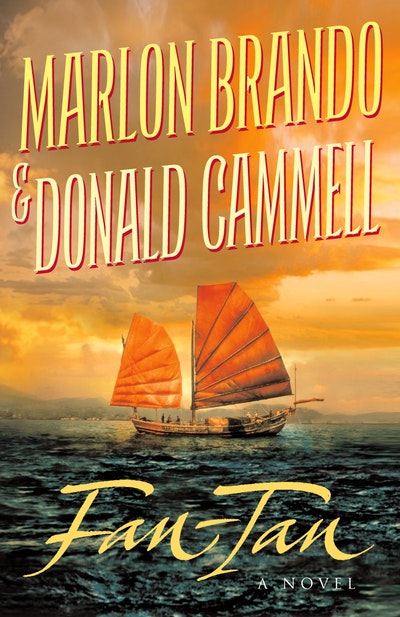 Marlon Brando was one of the biggest Hollywood stars of his generation, an international film idol and star of classic films from On The Waterfront and Last Tango in Paris to The Godfather and Apocalypse Now. Cult screenwriter and director Donald Cammell wrote Nic Roeg's Performance and directed the SF classic Wild Seed, among other films. 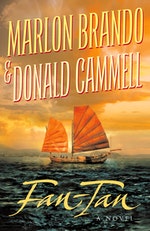 A remarkable and never previously published novel of piratical adventure by legendary film-star Marlon Brando and screenwriter and director Donald Cammell. FAN-TAN is both hugely entertaining and strikingly well-written.

Be the first to find out about Donald Cammell.